The Orlando Magic have not had much success on the basketball court lately. Though they made the 2009 NBA Finals, it's been downhill from there. In the past five seasons, the Magic haven't finished better than 11th in the Eastern Conference.

Perhaps it's no surprise, then, that they were involved in one of the most bizarre trade sequences in recent NBA history.

Let's jump back to the summer of 2016. The Magic finished 35-47 the previous season, their best record since the 2011-12 campaign. Looking to bolster their roster, they traded Victor Oladipo, Ersan Ilyasova, and the draft rights to Damontas Sabonis to the Oklahoma City Thunder in exchange for Serge Ibaka.

Ibaka didn't play poorly in Orlando. He averaged 15.1 points and 6.8 rebounds while knocking down 39 percent of his three-point attempts. However, the Magic had a logjam of forwards, and Ibaka proved expendable. 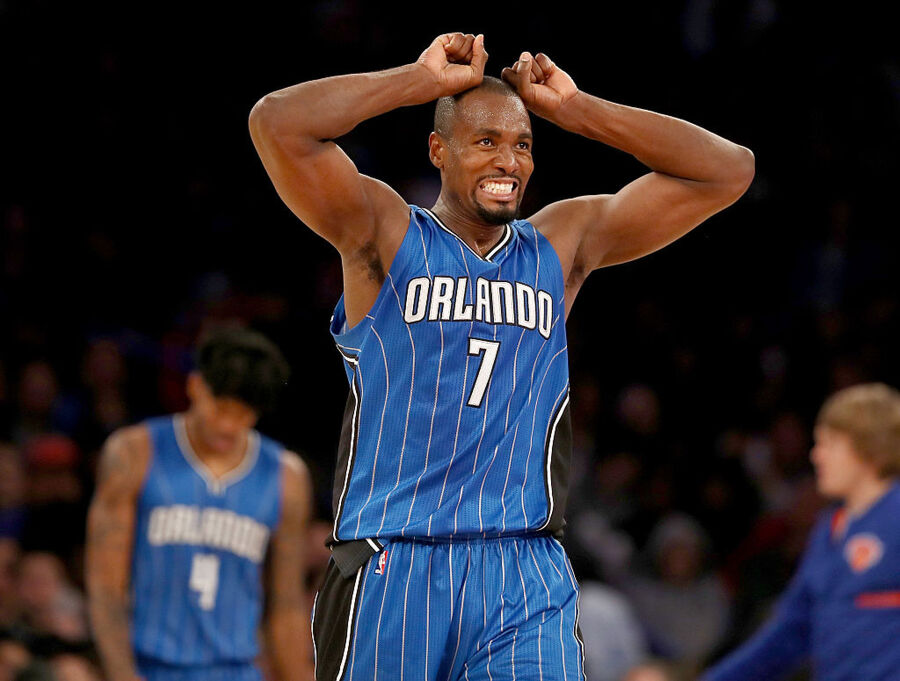 Less than eight months after acquiring him, the Magic dealt Ibaka to the Toronto Raptors in exchange for Terrence Ross and a future first-round pick.

Ibaka should stick in Toronto for a while, as he signed a three-year, $65 million deal this offseason. Already, it looks like the Magic lost this trade.

But wait. It gets even more interesting.

This summer, the Thunder shocked the basketball world when they snagged Pacers forward Paul George. Perhaps even more amazing was that Oklahoma City only had to give up Oladipo and Sabonis to do so – the very players the Magic traded to get Ibaka.

Clearly, Ross isn't on the level of George. Could the Magic have possibly acquired the All-Star instead? We'll never know that for sure, but it's pretty impressive that Serge Ibaka was the catalyst who may drastically change the fortunes of three separate teams.