Since winning the NBA championship in 2020, LeBron James hasn't had a ton of basketball success. Sure, Space Jam: A New Legacy earned $163.7 million at the box office, which isn't terrible (though doesn't look great against a $150 million budget). But the Lakers squeaked into the postseason in 2021, losing in the first round to the Phoenix Suns. They traded for Russell Westbrook's massive contract and missed the playoffs entirely the following season. This year looks like it's going to be more of the same with the Lakers off to a sluggish start.

Luckily, James has been smart enough to diversify his portfolio off the court. And one of those moves could pay off in a major way.

Fenway Sports Group, which owns the English Premier League club Liverpool FC, is working with Goldman Sachs and Morgan Stanley in exploring a potential sale of the club. James and his business partner Maverick Carter own about a 1% stake in Liverpool, but the club's overall value is estimated at $5 billion. That means even a 1% stake is worth $50 million. 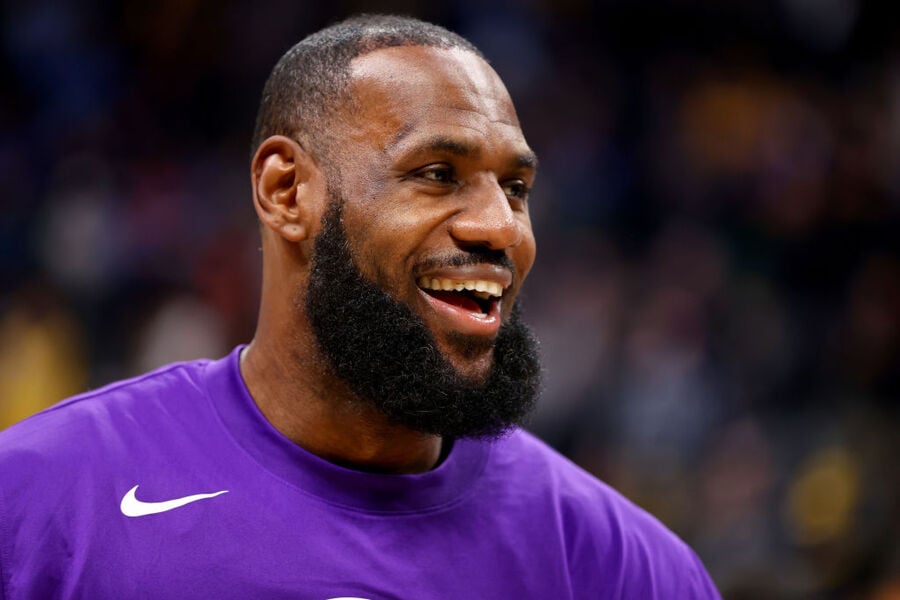 Sports franchises have ballooned in value over the past decade. Fenway Sports Group bought Liverpool from George Gillette and Tom Hicks in 2010, paying $476 million. The following year, FSG partnered with LRMR, James' marketing firm, to help broaden his international appeal. The agreement included a share in Liverpool worth between $6 million and $7 million.

Today, Liverpool is worth about 10 times what FSG paid for it. Liverpool won its most recent title in 2020—the same year as the Lakers—and in 2021, James traded his Liverpool stake for a portion of FSG itself. In addition to Liverpool, FSG owns the Boston Red Sox, Pittsburgh Penguins, Fenway Park, a NASCAR team stake, and the NESN television network.

James will retire as the wealthiest on-court athlete in NBA history, but he's made several smart business decisions, too. He owns stakes in Blaze Pizza, Calm, Lobos 1707 tequila, and has a lifetime contract with Nike that's reportedly worth over $1 billion. He also owns SpringHill Company, which consists of SpringHill Entertainment, media platform Uninterrupted, and brand strategy company Robot. SpringHill is on track to earn more than $100 million in revenue this year.

If Liverpool does exchange hands, James and Carter will have plenty of celebrating to do. Not bad for a 1% stake.