If there's one word you could use to describe the upcoming bout between Floyd Mayweather and Conor McGregor, "money" would probably be one of the most a propos words one could use. The fight will undoubtedly make all parties involved a whole lot richer. But there's one person who could be in line to make a lot of money off the fight who, on the surface, has absolutely nothing to do with making the fight happen.

When it was announced last week that Floyd Mayweather and Conor McGregor had agreed to fight on Aug. 26, the venue was originally reported to be the MGM Grand in Las Vegas. But Dana White later confirmed with TMZ Sports that the fight would be taking place inside the T-Mobile Arena, which is also in Las Vegas. The latter arena has 4,000 more seats than the MGM Grand, which would open up the possibility of more revenue for all parties involved.

The problem? Rapper/actor Ice Cube already has an event booked at the T-Mobile Arena on Aug. 26; the championship of his BIG3 basketball league. In order for the Mayweather/McGregor fight to happen at the arena, Ice Cube would have to willingly step out of the way and move his championship to another venue. But it appears that the Cali native would have no issues moving his championship game somewhere else; as long as he gets something out of it. 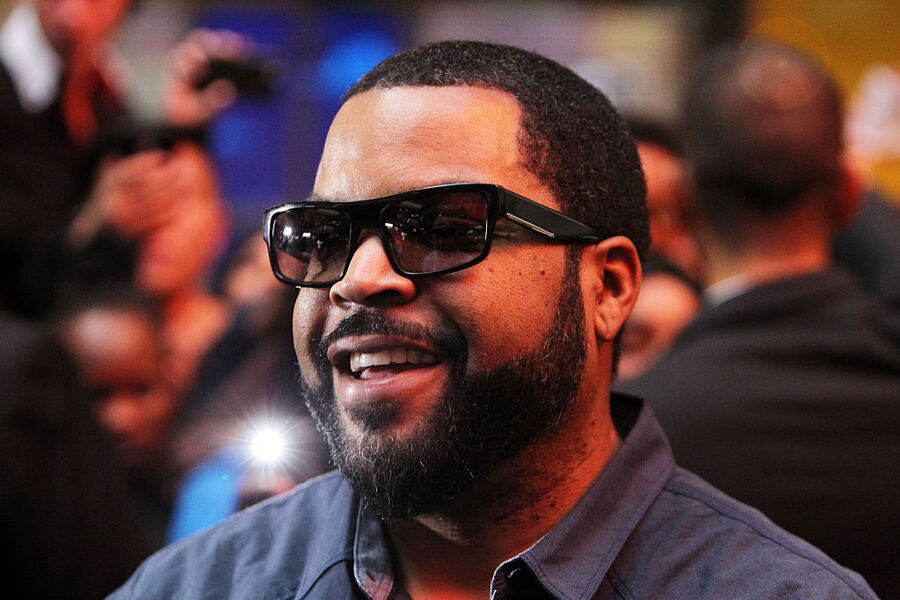 As he stated in an interview on FS1,  he would be more than willing to move his championship to another venue.

"Of course. If they do what they're supposed to do and make us happy, yeah we'll move. We're talking about it. I think we can get there."

Sources close to the Mayweather/McGregor fight told TMZ that the plan is to move the BIG3 tournament to the MGM Grand Garden Arena.