NFL players and owners agreed on a new collective bargaining agreement through 2030. Though the vote was close (1,019 "yes" votes to 959 "no" votes), the new agreement means we won't have any labor stoppages for at least another decade.

However, there's another benefit that's not getting as much attention, though it may be the most important of all. The NFL is changing how it pays its players, distributing checks over 34 weeks for next year, and then 36 weeks once the season expands to 17 games. The league is also providing increases in offseason pay, preseason pay, postseason pay, and performance-based pay, as well as improving the benefits for current and former players. 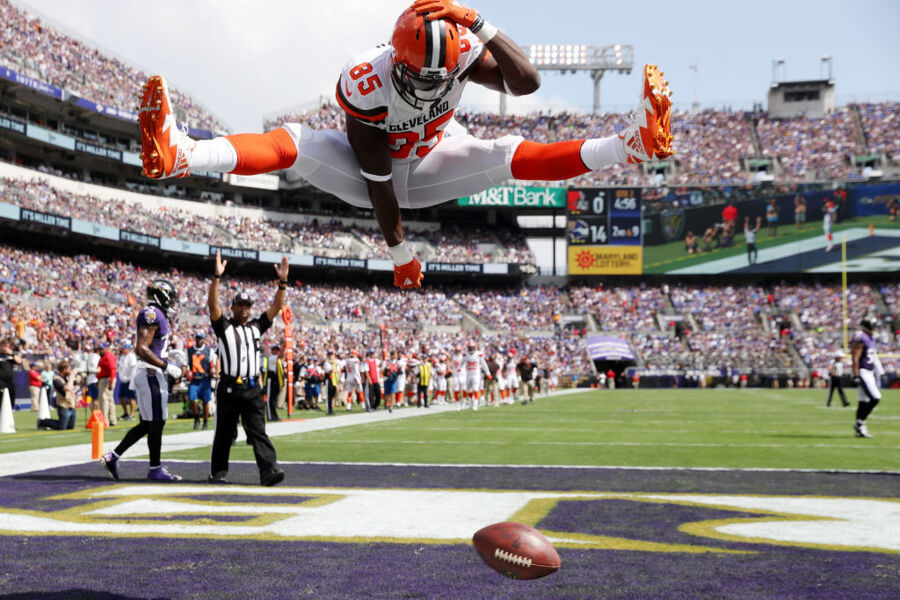 This is a significant change from the old system, which paid players in 17 weekly installments throughout the regular season.

With the average NFL career lasting around three seasons, many players don't have the luxury of building up millions of dollars of wealth. Trying to manage a budget throughout the year can be difficult, and is a major reason why NFL players often go broke.

Imagine you made the same amount of money in a year you currently do, but that money was only given to you four months out of the year, and you had to stretch it over twelve months. That's a tall order no matter who you are.

Under the new CBA, the NFL is giving its players more of a cushion. By offering eight months of pay instead of four months, fewer players will go broke. And that's a great thing.