We like to think we know all about NBA free agency, but it really is an unpredictable time. We can never fully get into a player's head, and sometimes he'll make a decision that surprises nearly everyone. After publicly stating numerous times that he dreamed of putting on a Lakers jersey and playing at home in Los Angeles, Paul George shocked the basketball world by staying with the Thunder.

George inked a four-year, $137 million deal with a player option for the fourth year. A deeper look at the particulars of the contract show that he can potentially make more than double that amount.

The deal confused a lot of people. George didn't even meet with the Lakers, and if he was going to stay in Oklahoma City, it seemed to make more sense to sign a one or two-year contract with the ability to opt out. 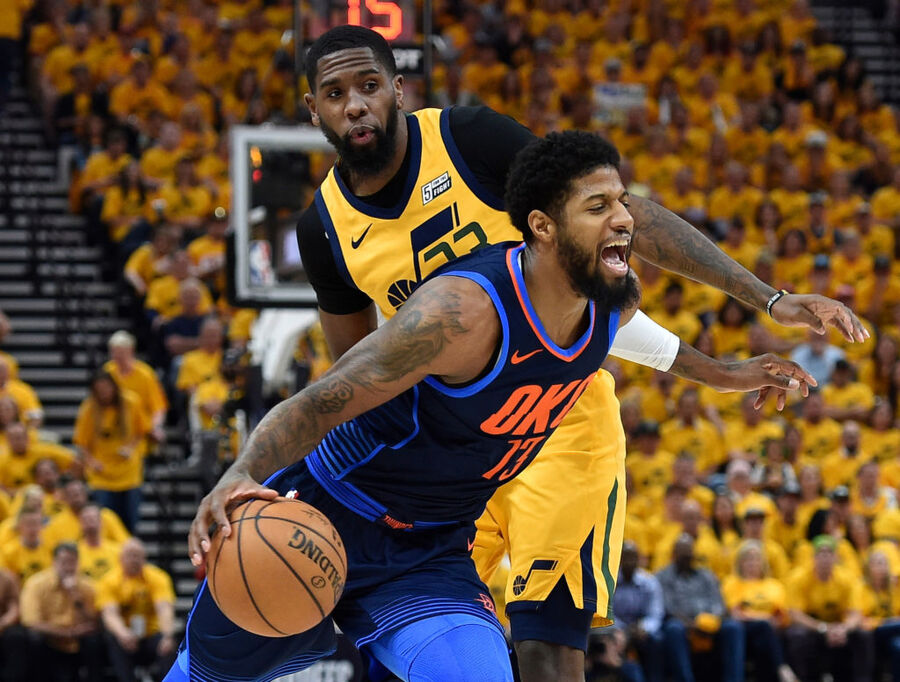 However, as ESPN's Adrian Wojnarowski noted, the new collective bargaining agreement gives George the opportunity to extend his contract after two years. That extension could ultimately give George $290 million over seven seasons.

That means George could remain in Oklahoma City until he's 35 years old. Of course, he could also opt out during the 2021 offseason, but either way, the Thunder's culture was enough to convince him to stay. And almost no one could have guessed that would happen.

While there are still some holes on the roster, the Thunder have a one-two punch of George and Russell Westbrook for three years. Considering just two seasons ago it looked like the franchise might be in complete rebuilding mode, that's not too shabby.