How Much Will Michael Rubin Make From Selling His Stake In The 76ers And Devils?

By his own account, Michael Rubin has always had two constants throughout his life: 1) a love for the Philadelphia 76ers and 2) a passion for starting and running businesses. He watched the 76ers win a title when he was 11 years old, and the following year, he started a ski-tuning shop in his parents' basement.

In 2011, Rubin sold another company, Global Sports Incorporated, to eBay for $2.4 billion, netting himself a $150 million windfall. eBay was only interested in the order fulfillment part of the company, so Rubin was able to buy back multiple parts of GSI at a heavily discounted price. That buyback included Fanatics, where Rubin continues to serve as CEO.

Shortly after making that deal, Rubin bought a minority share in his beloved 76ers as part of the Harris Blitzer Sports & Entertainment (HBSE) investment group. HBSE spent $280 million on its stake. Two years later, it purchased a stake in the New Jersey Devils and management of the Prudential Center for a combined $320 million.

In June 2022, Rubin announced he was selling his stakes in both teams. Rubin tweeted his reason for selling:

"With the launch of our trading cards and collectibles business earlier this year — which will have individual contracts with thousands of athletes globally — and a soon-to-launch sports betting operation, these new businesses will directly conflict with the ownership rules of sports leagues." 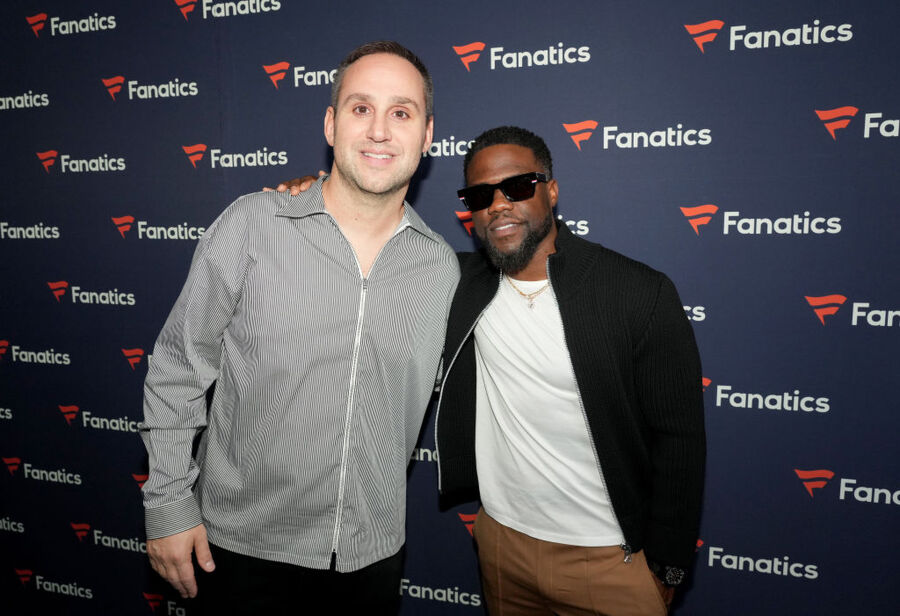 Though Rubin has bittersweet feelings about selling, the decision is going to net him a significant windfall.

While it's unclear what Rubin spent as part of HBSE's initial investments, he owns a 10% stake in the teams. Assuming he also put in 10% of the purchase price, we can estimate he spent around $60 million to buy the 76ers and Devils.

At the time he announced he was selling his stakes in both teams, HBSE's valuation was about $3 billion. Ten percent of $3 billion is $300 million. That means Rubin will make five times his initial investment. That should soften the blow of being forced to sell a stake in his beloved 76ers.

Fanatics looks poised for long-term success, too. The company acquired trading card company Topps in January 2022, lifestyle and streetwear brand Mitchell & Ness in February 2022, and announced a $1.5 billion fundraising round in April 2022 that valued the company at $27 billion.

Rubin may have to give up his ownership stakes, but he'll still get to be a fan of the team he loves. And he'll have plenty of money to buy some team merchandise.