Rob Gronkowski shocked the football world by announcing his return to the gridiron. But rather than returning to the Patriots, Gronk is following his buddy Tom Brady to Tampa Bay. The Bucs already have O.J. Howard and Cameron Brate on their roster, but…well, neither one of those guys are five-time Pro Bowlers or three-time Super Bowl champs.

The Buccaneers sent a fourth-round pick to get Gronkowski and a seventh-rounder. That's a bargain, trade-wise, but the Bucs are going to have to pay in some way.

Per NFL Network's Ian Rapoport, Gronkowski will honor his current contract for now. That means the Bucs will owe him $10 million this season. By comparison, Brate is due $4.25 million and Howard will make $1.97 million in 2020. 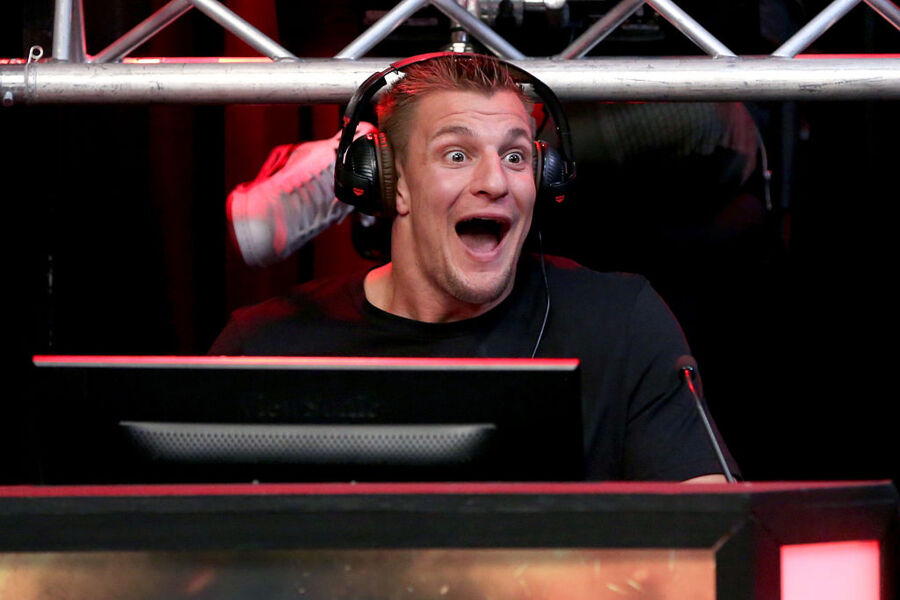 Gronkowski sat out the 2019 season, but he's already working back towards playing shape. For his regular-season career, he's recorded 521 receptions, 7,861 yards, and 79 touchdowns (and an additional rushing touchdown, for good measure). He's also said he hasn't spent a dime from his career earnings; all of his purchases have come from endorsement money.

In nine seasons, Gronkowski made $54 million. The tight end stressed simplicity with finances. He lives by a simple mantra: get what you need to be comfortable, and then save everything else. It's a similar mindset that billionaires have, and for a guy who has taken both party buses and cruises around the world, it's a remarkably steady outlook.

Assuming the NFL season moves forward as planned, Gronk will add a nice chunk of change to his already sizable nest egg. And he'll once again be reunited with the only quarterback he's ever known.