How Much More Money Will Kyler Murray Make By Playing Football Over Baseball?

Nearly a year ago, Kyler Murray had signed a contract to play baseball for the Oakland Athletics. Then he returned to Oklahoma to play one more season of college football – and, well, you know the rest. Murray had an incredible season, won the Heisman Trophy, and helped lead the Sooners to the College Football Playoff. Murray's strong play resulted in Roger Goodell announcing him as the No. 1 pick in this year's NFL Draft.

Of course, by entering the draft, Murray had to forego most of his signing bonus with the Athletics. He returned $1.29 million of his initial $1.5 million bonus and forfeited the remaining $3.16 million on his deal.

Giving up about $4.5 million sounds rough, but don't feel too bad for Murray. He signed a four-year, $35 million deal with the Cardinals, with $23 million guaranteed. 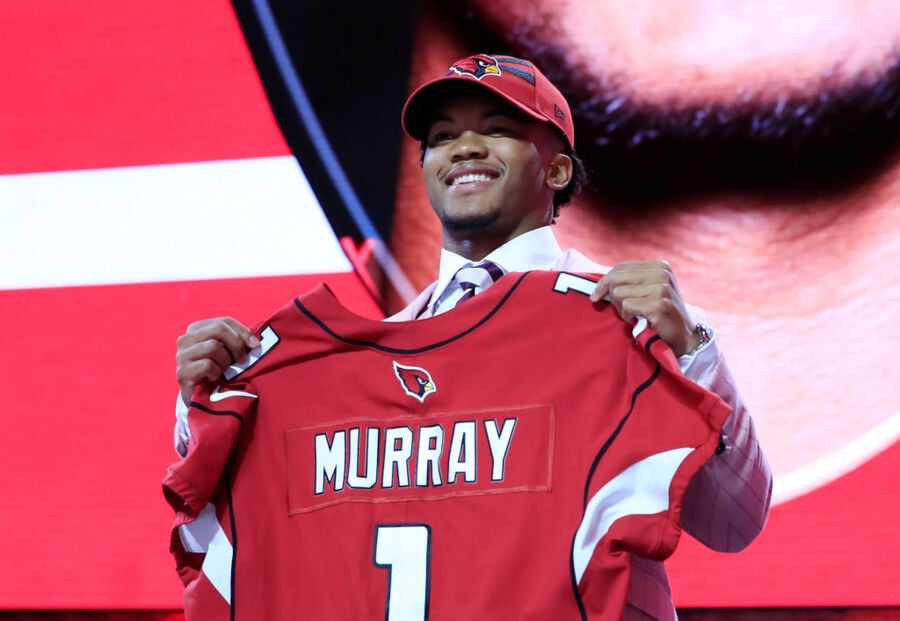 Assuming Murray stays healthy, he'll make that money by 2023. Had he stayed in baseball and toiled in the minors before reaching the big league, he wouldn't have seen $35 million until 2026, at the earliest.

Murray also has a team option for a fifth season, which could pay him even more.

After taxes, Murray's take-home pay will be an estimated $20.4 million, per Robert Raiola.

A look at the 'net after tax' $ of the top 5 picks in the #NFLDraft19 pic.twitter.com/FusBsmwZQO

Interesting note: Arizona's highest tax rate is 4.54 percent, while California's is 13.3 percent. Murray is saving nearly nine percent in taxes if he resides in Arizona instead of California.

In any case, it looks like he made the right choice choosing football over baseball.