How Much Money Could The Los Angeles Angels Sell For?

There's often an argument in sports that you need to spend money to have success. But that doesn't always hold up, especially in baseball. The Tampa Bay Rays regularly make the playoffs despite a roster that's typically on the lower end of total salary. The Kansas City Royals won the 2015 World Series with the 17th-highest team payroll.

The opposite is true, too, and nowhere is it more prevalent than in Los Angeles (well, about an hour south of it), where the Angels have spent lavishly on stars but have had nothing positive to show for it.

Now, the team might be up for sale. And even with all the struggles, there will be a hefty asking price—likely north of $2 billion. 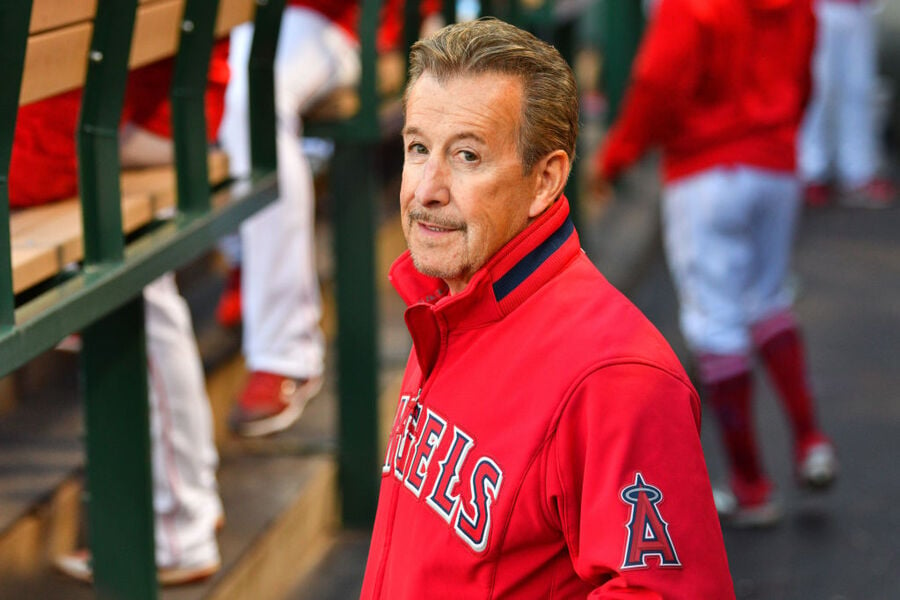 Arte Moreno bought the team from Disney (yes, THE Disney) for $183.5 million in 2003, the year after the Angels won the World Series. And the good times continued at first. The Angels didn't win another championship, but they made the playoffs five times in seven years.

A series of poor decisions has hampered any future success. Since the team's last postseason victory in 2009, Moreno has spent more than $1 billion on free agents and contract extensions. While guys such as Mike Trout—who signed the largest contract in MLB history—and Shohei Ohtani have been massive successes, they've largely floundered surrounded by a subpar supporting cast.

Moreno offered $125 million to Josh Hamilton, who was already struggling with drug and alcohol addictions. He suffered a relapse and got traded back to the Texas Rangers. Moreno also gave Albert Pujols $240 million to join the team; Pujols earned one All-Star appearance in nine-plus seasons, twice leading the league in grounding into double plays.

More recently, the Angels offered Anthony Rendon a huge, $245 million deal. Rendon was a key piece for the champion Washington Nationals in 2019, but in two seasons with the Angels, he's missed more than half his team's games due to injuries.

The Angels' last playoff appearance was in 2014; the Royals promptly swept them. Since then, the team has only had one winning season, and it doesn't seem like they'll break that streak this year.

Moreno believes now is the time to cash out. Whoever buys the team will inherit a bit of a mess, including Ohtani's looming free agency after the 2023 season.

Hopefully, they enjoy a good challenge.