How Much Is Tony Romo Worth To CBS?

There were plenty of big stories that emerged in last year's NFL playoffs. The Patriots added another Super Bowl to their dynasty. Officials missed a blatant pass interference call that likely cost the Saints a trip to the title game. That one had such an impact that the league changed the rules this offseason, and now both offensive and defensive pass interference is reviewable.

But perhaps the most talked about story was the legend of Tony Romo. The CBS broadcaster brings an infectious energy to the games he called. He also seems to have a knack for predicting plays before they're about to happen.

It's that combination of talent that's made Romo the most popular NFL broadcaster around. It makes sense that CBS would want to keep him as long as they can. But with one year left on Romo's contract, how much would CBS have to spend? 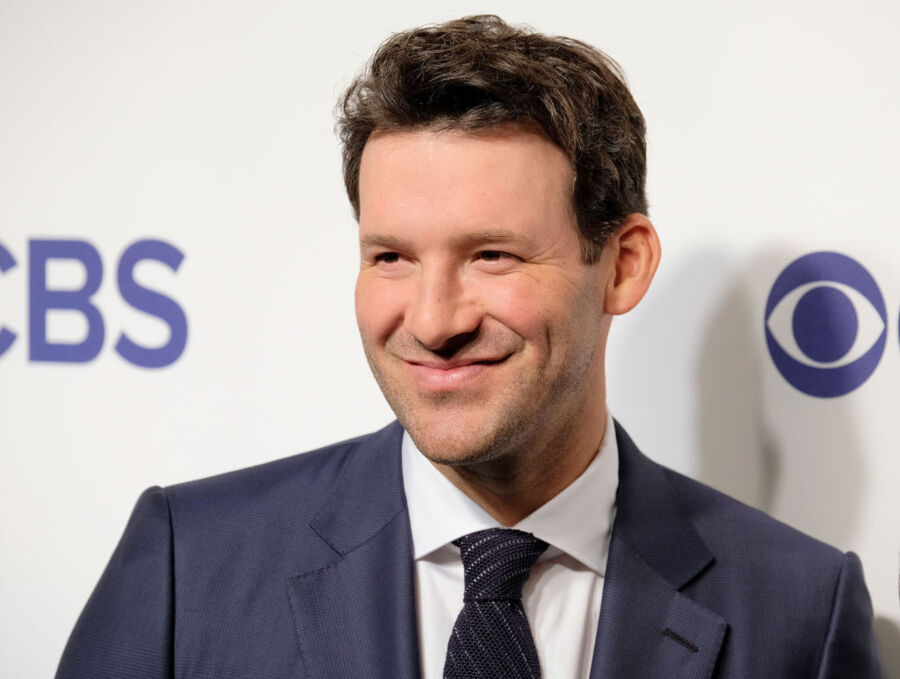 Romo's current deal pays him $4 million per year. A head coaching gig could net Romo double that amount, all the way up to an $8 million salary. Rumors have swirled that teams are giving Romo a long look, though nothing is official yet.

If Romo were to receive a head coaching offer, CBS would likely have the chance to match the deal. But would they want to?

Back in the day, having a guy like Romo in the booth was nearly invaluable. The audience only had three or four different viewing options, so the most popular voice could cause people to tune in.

Now? There's just a lot more variety. Even beyond specialty networks like NFL RedZone, people just have more options for things to watch on a Sunday, even if it's not football-related. And if you're at a noisy bar or restaurant watching the game, you don't particularly care who's calling it.

Then again, Romo may opt for the ease of broadcasting over more money as a head coach. Broadcasters certainly still have a lot of preparation, but it's far less taxing than coaching.

Until Romo firmly states the opposite, CBS has to prepare like it's the last year they'll have Romo in the booth. And you can be sure they'll get as much mileage as they can out of him.