On the field, Malcolm Jenkins is a hard-hitting safety. The two-time Pro-Bowler and two-time Super Bowl champ has recorded nearly 700 tackles in his career. Tune into any game he's playing and you'll likely find him flying all over the place.

But off the field, Jenkins is flying all over the place for a different reason: he's the owner of Damari Savile, a menswear store in Philadelphia.

The store, which Jenkins runs in tandem with his partner Jay Amin, has been in business for a little more than a year. About half of the time, the store is open by appointment only. Other days, it's open to the public.

Despite having a full-time job, Jenkins likes being as hands-on as possible. For him, half the fun is in picking out fabrics, taking measurements, and helping people place orders. 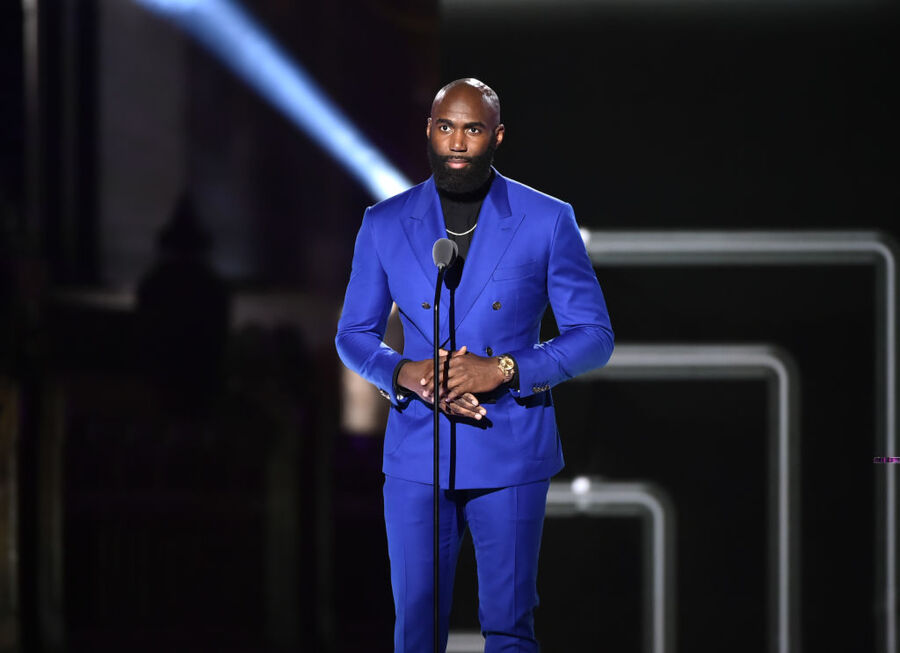 Jenkins first got into the clothing world when he was still on the New Orleans Saints. The safety loved putting together outfits while on road trips – Saints players were required to wear a coat and tie, but Jenkins went far beyond that.

He created the Rock Avenue bow tie line while in New Orleans, and that quickly morphed into more. Now, he's celebrated more than one year in business with Damari Savile. The name comes from a combo of his middle name (Damari) and Savile Row, a men's tailoring street in London.

Jenkins also has several other organizations and interests. There's the Malcolm Jenkins Foundation to help change youth lives. He's spoken on Capitol Hill and the Pennsylvania state capitol and has been involved in protests around the NFL. He's visited inmates in prison and has ridden along with Philadelphia police in an effort to improve the relationship between minorities and officers.

All of those off-the field efforts are keeping Jenkins plenty busy. And he's looking stylish throughout them all.