You know the saying, "put your money where your mouth is." Now, when most people agree to put their money where there mouth is, it usually involves either winning or losing a relatively insignificant amount of money. But that most definitely will not be the case with one NFL quarterback after he made a bold statement prior to his teammate making history to win a game this past Sunday.

Philadelphia Eagles kicker Jake Elliott made a game winning, franchise record 61 yard field goal this past Sunday to help defeat their NFC rival New York Giants, 27-24. While Eagles quarterback Carson Wentz ran out to the field with the rest of his teammates celebrating the exhilarating win, he was likely thinking about the money he would have to be shelling out to his teammate as a result of the made field goal. Why?

Shortly after the team's win on Sunday, video surfaced online of Wentz telling a teammate that he would give Elliott his game check if he actually made the kick. As the story goes, Elliott made said field goal, and many wondered if Wentz would actually hold up his end of the bargain and put his money where his mouth was. 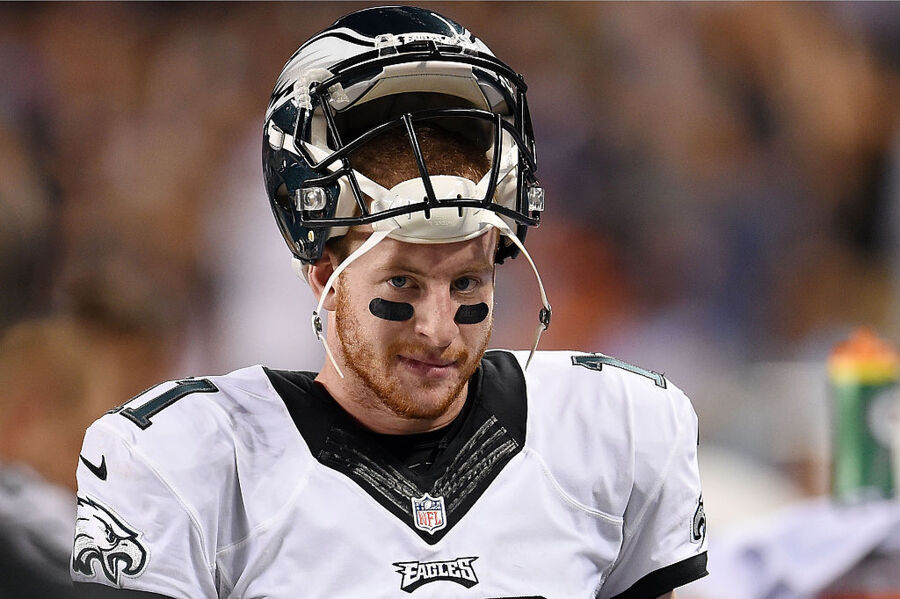 On Wednesday morning, Wentz sent out the following tweet, "Well that escalated quickly… but don't worry, @jake_elliott22 and I got this worked out…" Just a few hours later, the second-year quarterback tweeted, "Just to set things straight: My man @jake_elliott22 and I are excited to be donating and helping out a charity of his choice!"