The ten-part documentary series The Last Dance was billed as a story of the Chicago Bulls' 1997-98 season. It was the final year of the team's dynasty, culminating in their sixth championship in eight years. The series didn't just stick in that season, though, often jumping around to help tell the story.

One of those stories explored Michael Jordan's baseball career. After retiring for the first time in 1993, Jordan joined the Birmingham Barons, the Double-A affiliate of the Chicago White Sox. The docuseries touches on the fact that Bulls owner Jerry Reinsdorf also owned the White Sox, putting Jordan in a great position to switch sports. How did Reinsdorf make enough money to own both teams?

Jerry Reinsdorf was born in 1936. He grew up in Brooklyn and earned his degree from George Washington University before settling in Chicago in 1957. He became a CPA and lawyer, and he also served as a registered mortgage underwriter and certified review appraiser. He attended the Northwestern University School of Law, securing his first job in 1960. Coincidentally, that job was a tax delinquency case of Bill Veeck, then the owner of the White Sox.

Reinsdorf went into private practice in 1964. He developed a specialty in real estate partnership tax shelters, which are methods of reducing taxable income, both at the state and federal level. In 1973, Reinsdorf formed Balcor, raising $650 million to invest in buildings under construction. 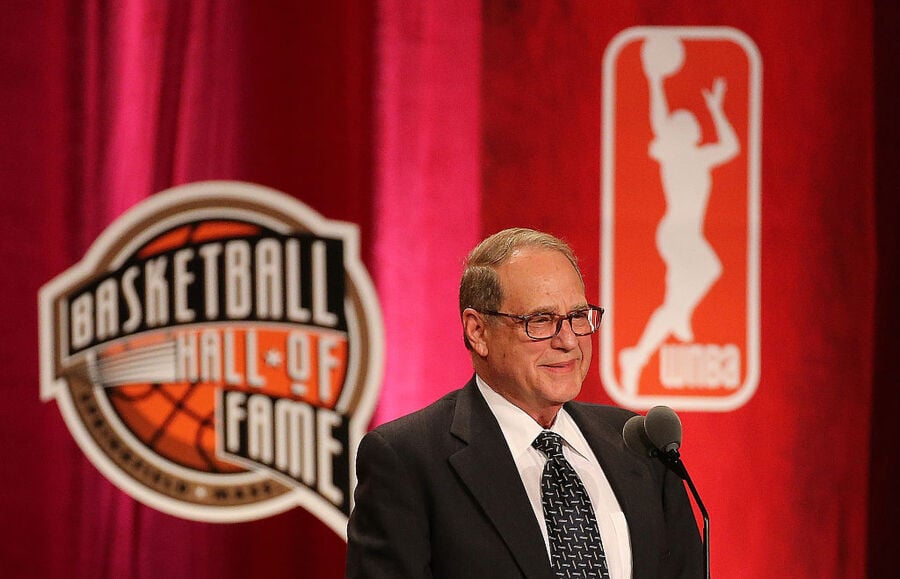 He ultimately sold his stake in the company to Shearson Lehman Brothers, the investment banking and brokerage arm of American Express in 1982 for $102 million. He stayed on as President for several years, though his priorities had shifted.

The year before, Reinsdorf had purchased the Chicago White Sox. He was a lifelong baseball fan – he witnessed Jackie Robinson's debut in person – and it seemed only a matter of time before he'd try to buy a team.

The White Sox deal was a partnership with American National Bank, who brokered the deal. It cost Reinsdorf $19 million. Within two years, he had upgraded the team tremendously; in 1983, the White Sox finished with the best record in baseball. However, the team wouldn't win a World Series until 2005.

The success of the White Sox helped increase Reinsdorf's wealth even further. He purchased the Bulls as part of a syndicate for $16 million in 1985. Reinsdorf himself controlled a $9.2 million stake and later purchased seven percent from another stakeholder. By the end of January 1986, Reinsdorf owned 63 percent of the Bulls.

By then, the Bulls realized they had a star in Jordan. Reinsdorf quickly hired Jerry Krause as general manager, and the team acquired solid pieces like Horace Grant, Scottie Pippen, and Bill Cartwright.

Of course, the Bulls dominated the 90s, winning six titles from 1991 to 1998. But Reinsdorf, along with Krause, will also be remembered for breaking up the dynasty. Reinsdorf was notoriously tight with money, and Krause no longer wanted to work with Phil Jackson. How many more championships could the Bulls have won?

Reinsdorf has also played a major role in several other big MLB moves. He stopped the sale of the Texas Rangers in 1988 and influenced the sale of the Seattle Mariners in 1992. He's also largely credited for ousting then-commissioner Fay Vincent, who was replaced by Bud Selig that same year.

As the internet took off around the turn of the century, Reinsdorf led the charge in creating a revenue-sharing agreement. Since 2000, all teams have received an equal share in revenue generated through Major League Baseball Advanced Media.

He spent less than a combined $30 million for both teams. That's a more impressive steal than any of his players ever pulled off.