On October 27, 1985, Kansas City Royals rookie Bret Saberhagen tossed a five-hitter in Game 7 of the World Series. The Royals defeated the St. Louis Cardinals 11-0, winning the first championship in franchise history. Saberhagen won World Series MVP, and the night before, his son was born. Yes, it was a pretty memorable week.

The Mets are well known for their role in the famous Bobby Bonilla contract. They'll pay their former player more than a million dollars per year until he's 72 years old. But Bonilla actually has Saberhagen to thank for continuing to earn money well into retirement. 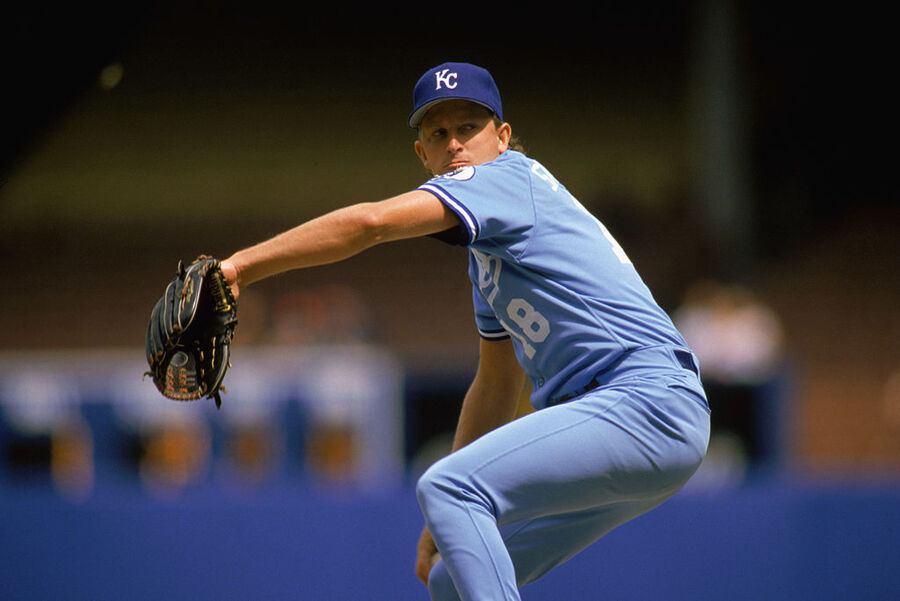 Saberhagen's deal, which made him the seventh-highest paid pitcher in the league, came with a $2.5 million signing bonus. It also featured something unusual for most contracts: deferred payments.

Somehow, that seems tame compared to Bonilla's second deferred payment with the Mets. In 1999, Bonilla was on the decline. The Mets released him, but the team still owed him $5.9 million. Instead of letting them buy him out right then, Bonilla and his agent once again showed some creativity.

The two sides agreed to a deal — the Mets wouldn't owe Bonilla money until 2011. At that point, they'd pay him $1.19 million every year for 25 years. He'll earn that last payment in 2035, a full 34 years after he retired and 36 years after his last game in a Mets uniform.

By the time both of these deals are done, Saberhagen and Bonilla will have collectively made nearly $42.5 million since they retired.

Meanwhile, the Mets were excited for short-term relief in the moment. But as we see far too often with deferred contracts, they end up paying for it later on.