When the Houston Texans announced they had signed Brock Osweiler to a four-year contract worth $72 million (with $37 million guaranteed), the football-loving world was a bit surprised. How could the Broncos let him walk? What were the Texans thinking? Can Osweiler live up to the expectations that come with getting paid $18 million a season?

The size of his contract was surprising to some, but others attributed it to a lack of talented free agent quarterbacks for Houston to pursue. However, in light of some new information, the contract is absolutely shocking.

Houston offered it to Brock Osweiler without talking to him beforehand.

The NFL allows teams to talk to agents for 52 hours before free agency opens, but they can't talk to players. The idea is to give a player's original team an advantage in negotiations. So when Houston got a shot, the team knew it had to swing for the fences or risk losing him to Denver.

So they did, and offered they him a contract he couldn't refuse without talking directly to him. 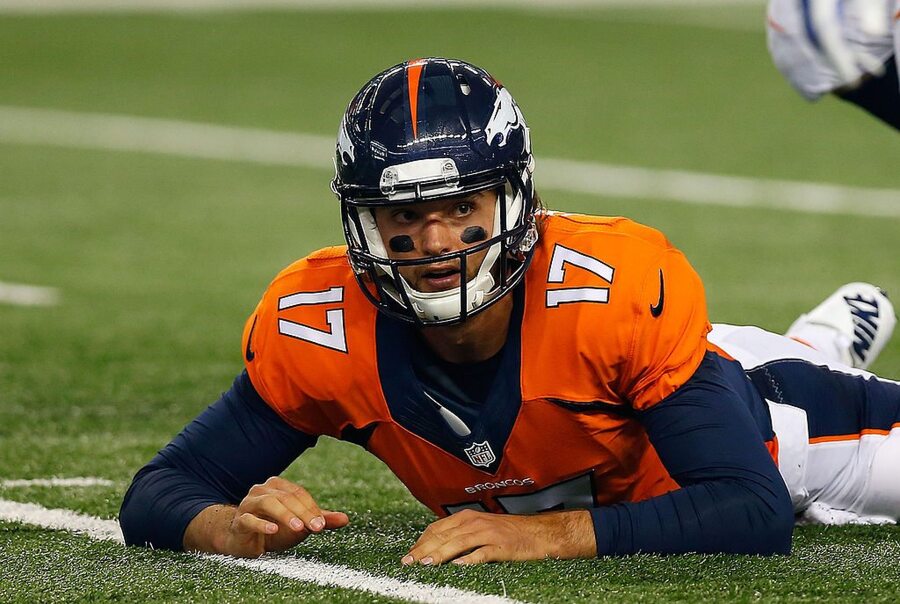 Talking to a player is not necessary to see how well he can play, but it gives a team the chance to see what he is like off the field. The Texans could have waited and scheduled a visit with him before signing, but in the meantime the Broncos would keep working on him as would a number of other teams that were interested. If they waited until they got a chance to sit down and talk with him, they probably would have missed out.

It's not like no one from the team had ever spoken to him. Head coach Bill O'Brien spoke to him back in 2014, when the Broncos and Texans held joint practices during training camp. He was talking to Peyton Manning and stopped long enough to say hello to Osweiler.

So the Texans pretty much promised a guy they had never spoken to and never met $37 million. They watched the tape from the games he did play and talked to people who had coached and knew him, but that was it.

It is not unusual for free agents to be offered lucrative deals with so much money guaranteed, but those deals usually go to guys with more than seven games of experience. However, after winning the division off the strength of their defense and losing in the playoffs due to incredibly bad quarterback play, the Texans had to get the best quarterback they could.

In this year's free agent market, that guy happened to be Peyton Manning's understudy. By giving him $37 million in guaranteed cash they are telling him that he will at least get two seasons to prove he is the quarterback the Texans have been looking for. It's an expensive gamble, but one the Texans were willing to take.

This off-season teams, are closing in on $2 billion in free agent spending with $843 million guaranteed.

No one ever said winning was easy – or cheap.