Tilman Fertitta Buys The Houston Rockets For A Record-Setting $2.2 Billion

Houston billionaire Tilman Fertitta has long dreamt of owning an NBA franchise. And now, that dream has come true. Fertitta is reportedly paying a record $2.2 billion to buy the Houston Rockets from Leslie Alexander. The sale is pending approval by the NBA's Board of Governors.

The team was valued at around $1.2 billion but received multiple bids of at least $2 billion. Fertitta, who owns Landry's, Inc. one of the nation's largest restaurant corporations, likely won in part due to his ties to the Houston area. Fertitta is from nearby Galveston, TX. 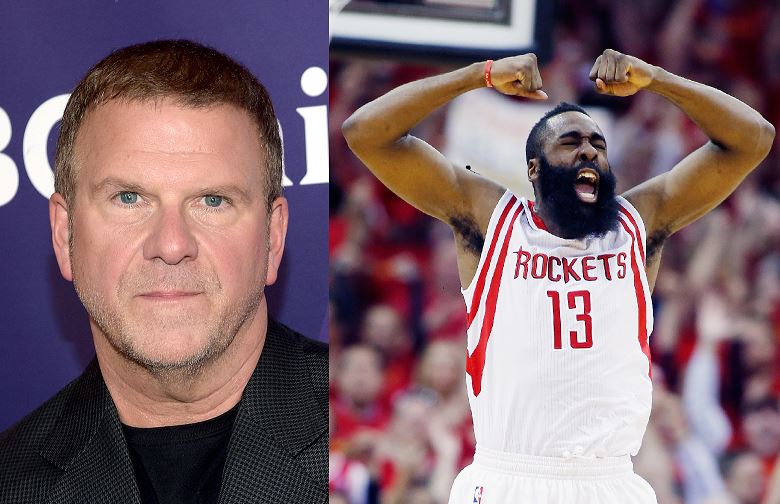 Fertitta attempted to buy the Rockets in 1993 for $81 million, but the team instead went to Alexander, who offered $85 million. Fertitta was also an original investor in the Houston Texans.

The city of Houston is recovering from the damage of Hurricane Harvey, which the Rockets acknowledged regarding the timing of the sale. Alexander donated $10 million towards hurricane relief efforts.