The Houston Rockets were sold earlier this month for a record $2.2 billion. The sale obviously helps Leslie Alexander financially, who sold the team. And it'll help increase the net worth of Tilman Fertitta, who purchased them. You know who else inadvertently benefits from the Rockets sale? Michael Jordan.

Yep, His Royal Airness's net worth likely skyrocketed with the sale. The Rockets are the second team to sell for at least $2 billion this decade. While the actual worth of those franchises probably isn't actually $2 billion – the Rockets had been valued at $1.2 billion, before the sale – it's safe to say the average value of an NBA franchise is only continuing to increase.

Jordan owns 89.5% of the Charlotte Hornets. In calculating his current $1.2 billion net worth, we assume the Hornets are worth $700 million. That means Jordan's net worth consists of about $626 million from his Hornets stake and $600 million from other endeavors. 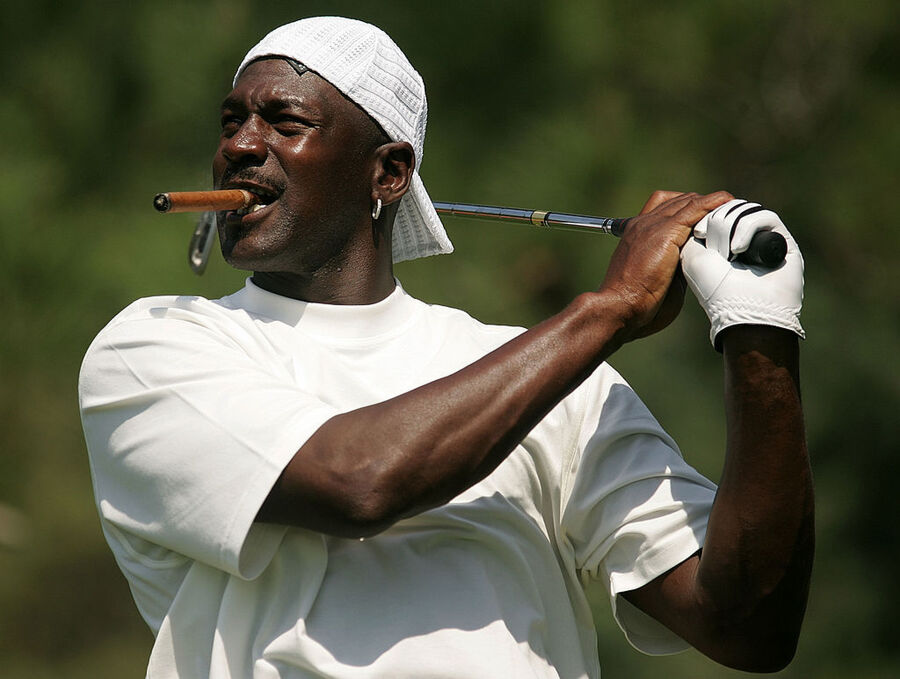 But as we've seen with these recent sales, NBA franchises – even ones that haven't had a lot of success – can be quite lucrative. Jordan's net worth may actually be even higher now.

Let's say the recent surge in purchase prices has raised the value of every franchise around the league, and the Hornets are now worth $1 billion. Guess what? That means Jordan's net worth just went up to $1.5 billion – a $300 million increase.

And what if we've been really undervaluing what an NBA franchise is worth? The Hornets could be worth $2 billion, which would make Jordan's net worth even more impressive, somewhere in the neighborhood of $2.4 billion.

Granted, the Charlotte market isn't nearly as appealing as Houston or Los Angeles, but it's still a major city with a lot of fans. And though the Hornets haven't seen much success on the court this century, any NBA franchise is a big boost to the net worth of its owners.

Don't be surprised if the next NBA franchise to sold also goes for a huge amount. If the Rockets and Clippers have taught us anything, it's that having an NBA franchise under your name is quite desirable. And the more teams that get sold, the better it is for Jordan and the other owners in the league.