The Houston Astros Have Spent A Ton Of Money This Offseason

It's been a little over a month since the Chicago Cubs beat the Cleveland Indians to win the World Series. While that was a great series between two contenders, 30 teams didn't make it to the final series of the year, so there's plenty of work to be done this off-season.

One team has been hitting free agency and the trade markets particularly hard: the Houston Astros. In fact, the team has dropped $105 million this off-season. The latest signing? 40-year-old Carlos Beltran, who made his mark in the league as a member of the Astros in the mid-2000s. The team is hoping he can harken back to his glory days, inking him to a one-year, $16 million deal.

Beltran, who has a career .281 batting average and 414 home runs, tied a record his first stop in Houston when he hit eight home runs in 12 games during the playoffs while adding 14 RBIs with a .435 average. He's made the All-Star team nine times but is still searching for his first World Series ring. He signed a three-year, $45 million contract with the New York Yankees in 2014, though he spent most of his first year with an elbow bone spur that required off-season surgery. The switch-hitter was traded to the Rangers in August, where he finished out the year. 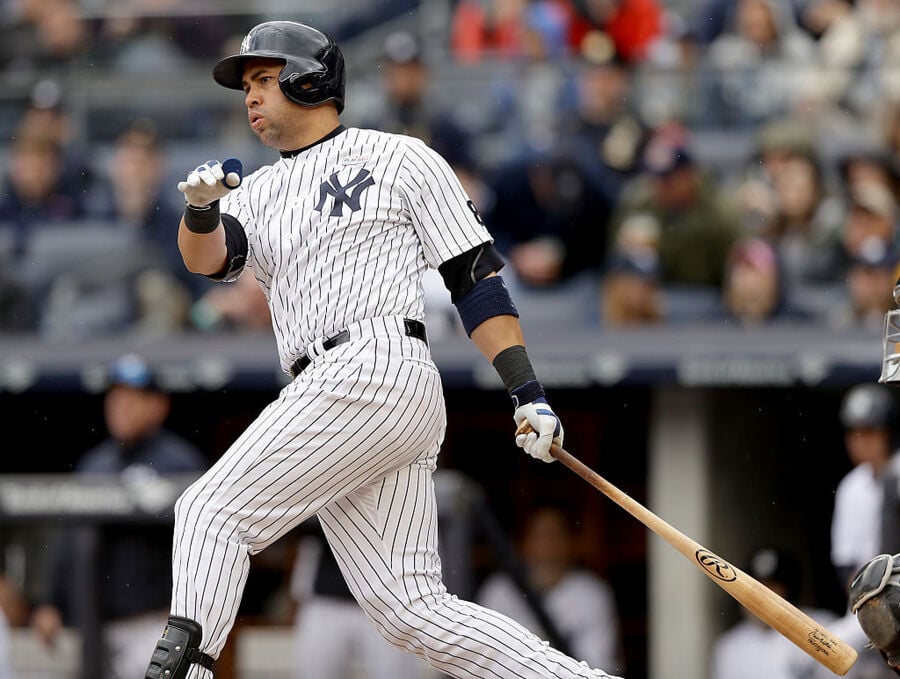 On top of his on-field production, Beltran has been a strong presence in the clubhouse throughout his career. He's constantly praised for his leadership by young teammates, and he runs an academy at home in Puerto Rico. The academy makes sure academics are just as important as athletics.

Beltran is the latest in a string of Houston acquisitions this off-season. He joins outfielder Josh Reddick – who left the Dodgers to sign a four-year, $52 million deal – and pitcher Charlie Morton. The Astros also received catcher Brian McCann in a trade from the Yankees. New York is also adding $11 million, though the Astros are still on the hook for the remaining $23 million of McCann's contract over the next two years.

These moves should help bolster a Houston lineup that took a step back last season. After a surprising 2015 season in which the team returned to the postseason for the first time in a decade, winning the AL Wild Card, the Astros finished 84-78 last year and missed the playoffs.