Whenever bids are taken by the International Olympic Committee or FIFA for the right to host the Winter/Summer Olympics or World Cup, several countries will typically send delegations to make a pitch to the committee. Every time the bidding process comes around, you can't help but wonder why countries are so eager to play host to the world.

Tourism will skyrocket for a few weeks. Hotels will be full throughout the games, and restaurants will never be busier, but does that add up enough to make it worthwhile?

Without a large enough infrastructure, the host nation could be asking for all sorts of problems. For some nations the costs of sufficient upgrades can be more than the government can handle. Then there are the venues. If there are not enough already in existence, the host nation will have to build new ones. 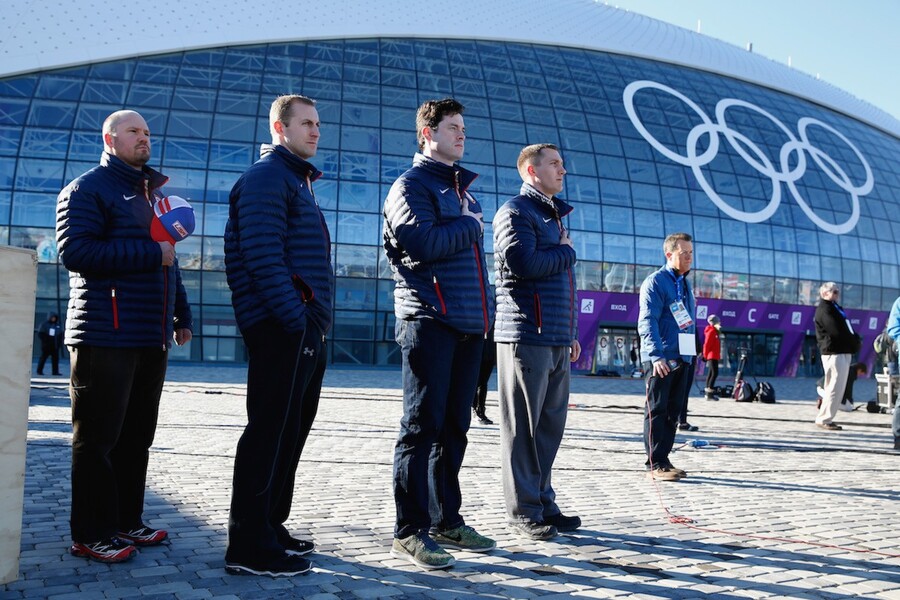 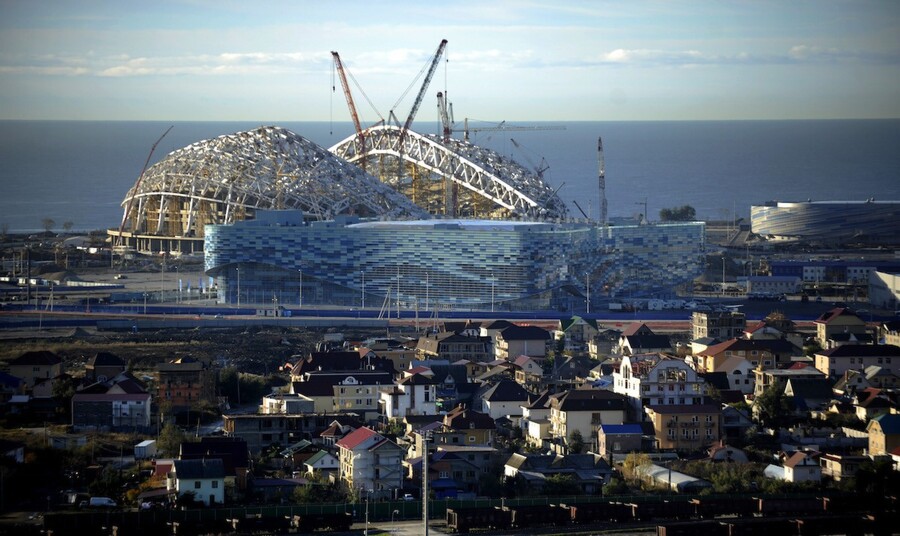 That means spending billions of dollars on something that will likely go unused when the games are over. The 2014 Winter Olympics in Sochi are known as the most expensive games in Olympic history, after Russian officials spent over $51 billion to host the games with hundreds of millions going to construct stadiums that have gone largely unused

They have kept some open as tourist attractions, but the number of people that visit do not justify the cost of maintenance (£9,900 a day). Brazil had to spend $3.5 billion (roughly a billion over projections) to construct enough proper venues for the World Cup. Much like Russia's abandoned stadiums, they have gone largely unused now and some are in a state of disrepair.

Tokyo was set to dwarf the cost of any stadium built in Brazil or Russia and still may. Japan had contracted a prize winning architect to design a state of the art stadium to be the marquee venue for the 2020 Summer Games. Costs were always expected to be high, and have been a constant source of controversy since the Japanese Olympic Committee was awarded the games. When cost projections crossed the $2 billion mark, the committee made a bold decision: It scrapped the plans and decided to start over. Had it been constructed it would have easily become the most expensive stadium in the world.

Where they go from here has yet to be decided. The cost of the original stadium is way too much, but if a stadium is going to be ready on time, they are going to have to get started on construction soon. Otherwise, it will not be finished on time. So they can't start the process completely over, but they also can't build the original stadium as designed.

The urgency is a little more heightened in Brazil, as the country continues to prepare for the 2016 Summer Games in Rio de Janeiro. Costs were initially projected to reach $10.6 billion, with at least $2 billion going to the stadium and stadium upgrades. 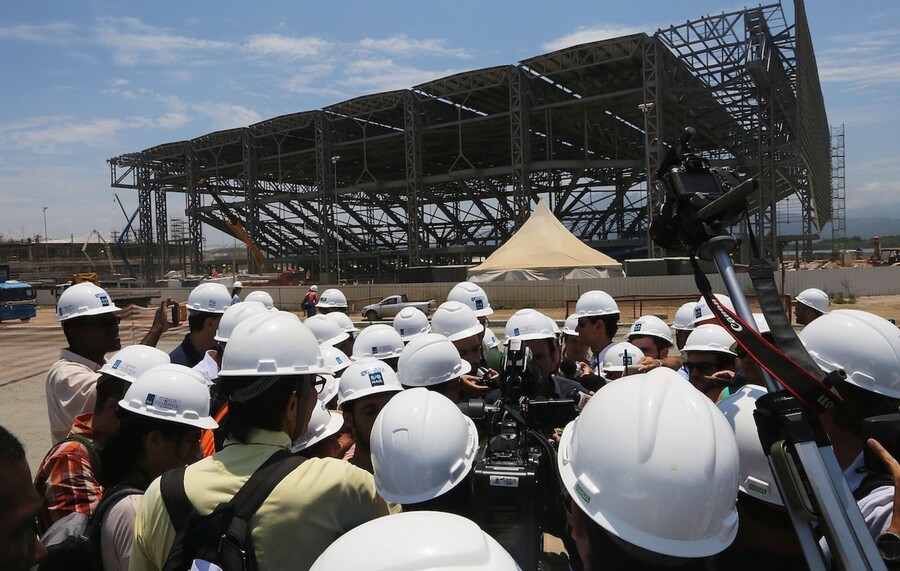 Many were not happy about the money spent on the World Cup, and for the nation to do it again for the Olympics has many people angry. Why should a poor country with a crumbling infrastructure, hospitals, and schools spend so much money on something so trivial? The government has embarked on a massive project intended for upgrading the infrastructure, but many wonder where the government is going to find the $25 billion it is projected to cost.

So why do it? Why invite the headache and expense that come with hosting a global competition? The easy answer is for the prestige, but is being favorably looked upon by the rest of the world because you hosted such an event worth the billions of dollars, the neglected (and needed) projects, and the millions of angry citizens?

It costs too much to host the games to say they boost the economy so why do it? According to one study, because they make people happy.

In his book, Soccernomics, Simon Kuper described how hosting major athletic events are good for the host nation because they are like a big party and parties make people happy.

"Georgios Kavetsos and Stefan Szymanskin (with a lot of help from Robert McCulloch, guru of happiness research) took the European Commission's happiness data for twelve western European countries from 1974 to 2004 and checked whether it correlated at all with sports tournaments. The obvious first question was whether people became happier when their national team did well. It turned out they they didn't: there was no visible correlation. Then Kavetsos and Stefan looked at hosting and happiness, and here they found a link. After a country hosts a soccer tournament, its inhabitants report increased happiness."

There have to be cheaper ways to throw a party.