The Highest Paid Tennis Players In The World

By Travis Pulver on September 12, 2015 in Articles › Sports News

When you think of big money sports stars, you typically picture football, baseball, and basketball players before you picture anyone else. Those sports get the most attention so it makes sense that they make a ton of money. However, that is not to say that there is not a fortune to be made playing other sports – like tennis.

Tennis does not generate viewers quite like a football or basketball game does, and commercials for the US  Open do not go for as much as the Super Bowl, but there is certainly money to be made if you are any good and have the kind of personality sponsors like. 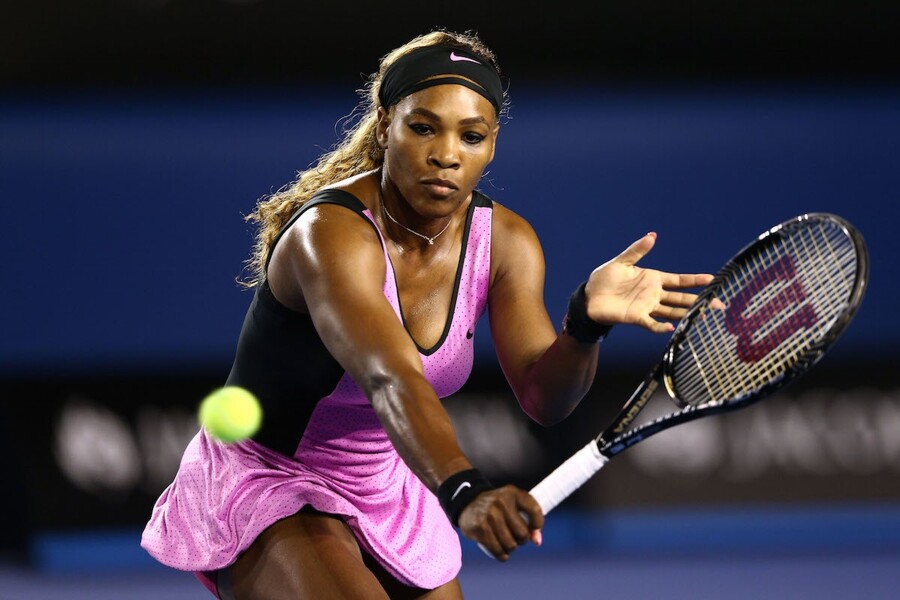 Of all the major sports, tennis is the one where the money the women make is somewhat comparable to what men make. Serena Williams, the top earning women's player in the world, has earned $9,792,645. Novak Djokovic, the men's top earner this season has earned $10,662,739.

On Court Earnings This Year

The top ten money earners in professional tennis this year are as follows:

However, when it comes to endorsements the order of the list changes up quite a bit (number is strictly endorsement dollars), a few names get taken away, and a few get added: 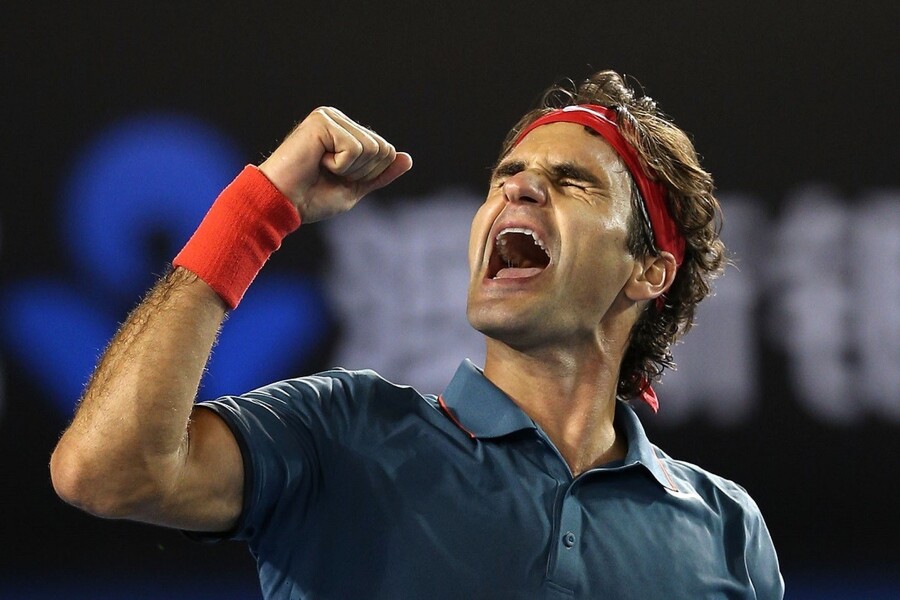 The money to be made is nothing like the top three professional sports, but it is nothing to shake a stick at either. Yes, having a couple hundred million like Peyton Manning would be great, but it certainly doesn't suck to make $90 million over the course of one's career like Roger Federer (No. 1 on career earnings list) or $73 million like Serena Williams (No. 3 on career earnings list).

The top ten career earners in tennis are as follows:

So kids – if you don't like the idea of destroying your body and possibly your brain playing football, can't shoot a basket to save your life, and get scared to death whenever you step up to the plate playing baseball your dreams of hitting it big in professional sports are not over.

Give tennis a try.