It is a great time to be a professional athlete. The money to be made has gone from good to absolutely ridiculous. This season, there will be five baseball players making $30+ million and another 31 will make somewhere in the $20 million range. In the NBA, seven guys have salaries of $20+ million. After the new television contracts cause the salary cap to explode, that number is going to take a serious jump.

The NFL has ten players making $20+ million. There aren't any $20 million men in the NHL, but there are three making $10+ million. MLS players make nowhere near what the major sports make, but the 19 guys making over $1 million are likely not complaining about it. The 37 PGA golfers that have made over $1 million already this season are probably pretty happy as well.

There is certainly money to be made in professional sports, but that is not where the real money is. The real money is not in playing the game, but in retiring from it.

Over the last year, 14 retired athletes ranging in age from 34 to 86 – with an average age of 58 – combined to make $442 million. Most of them haven't played their respective sports in years, and make more now than they ever did during their playing days. 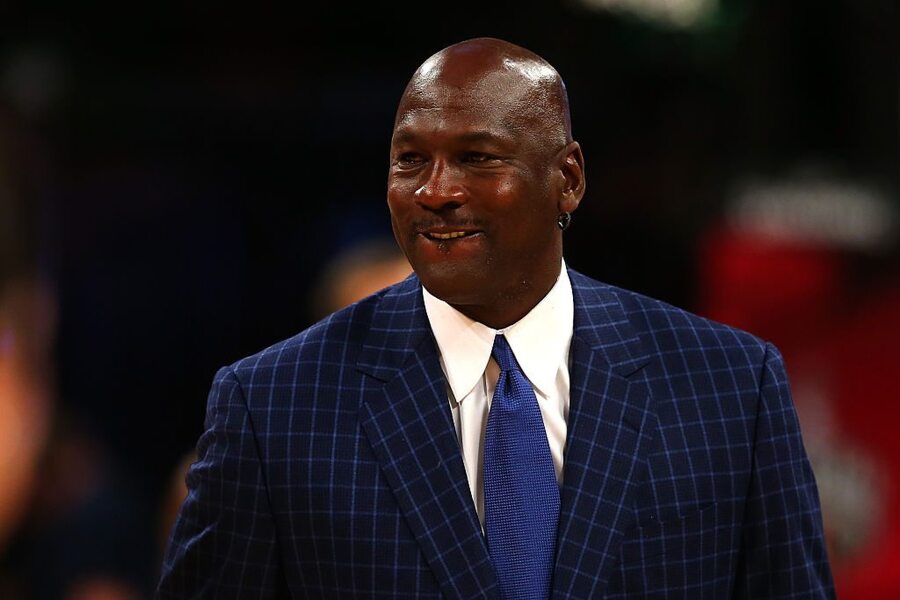 Michael Jordan only made $93.8 million playing basketball, but last year made $110 million. Arnold Palmer, Greg Norman, Gary Player, and Jack Nicklaus all earned more over the last year than they made during their long careers playing golf.

So everyone should strive to be like Mike, right? Wrong! Everyone should try to be like former race car driver Roger Penske. He actually walked away from racing in 1965 to concentrate on his auto dealership. Penske Corp. now generates over $26 billion in revenue a year. The $20 million Roger Penske took home last year is pennies compared to that.

With a net worth of $1.5 billion, which makes him the richest retired athlete in the world, Penske is probably not too concerned with what he makes year to year.

The following are the 14 highest-paid retired athletes for the last year:

There is a lesson to be learned here, kids. Play hard and practice harder, because if you do, maybe someday you'll be lucky enough to retire from professional sports and make some real money.