The NBA has evolved in a way that no other sport has. It's become a global game, with players all around the world experiencing life as a pro. Teams are scoring at a breakneck pace, which has resulted in a lot of fun action on the court.

One other change: players are getting PAID. Back during the 1984-85 season, when players like Magic Johnson and Larry Bird reigned supreme and Michael Jordan and Hakeem Olajuwon were young rookies, there were 11 players in the entire league earning at least $1 million. That group of 11 takes into consideration salary, deferred payments, signing bonuses, and miscellaneous payments and bonuses.

By contrast, a whopping 366 players currently under contract in the league are earning at least $1 million in salary alone. And the league's highest-paid player, LeBron James, with his $30.9 million salary makes nearly three times more than all 11 millionaires from 1984-85 ($11.3 million total). And when you factor in endorsements, LeBron's $78 million is about five times more than the $16 million the "millionaires' club" made. 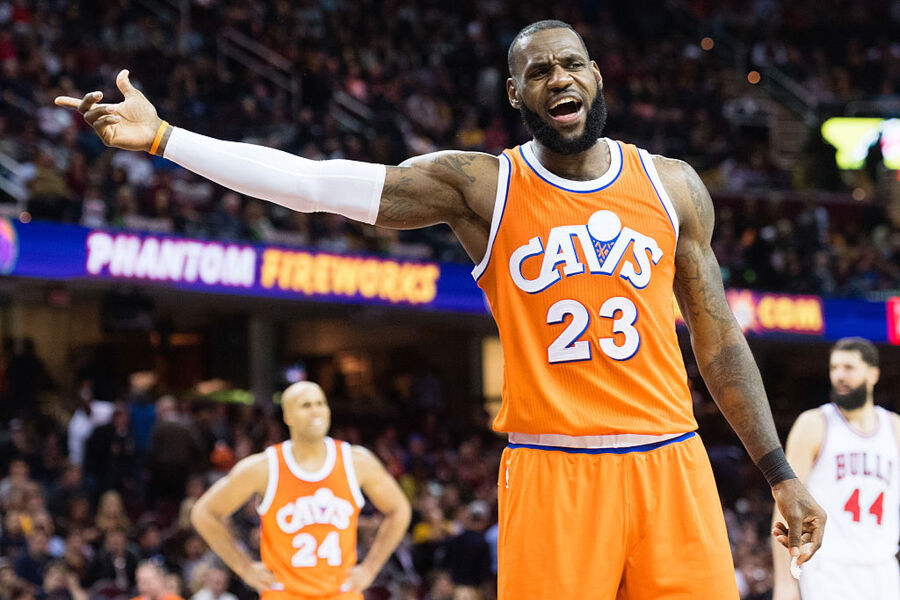 How do the individual players stack up? The highest earner back then, Magic Johnson, earned $2.5 million in salary and deferred payments. Quite a bit less than LeBron's $78 million in earnings. In second place: Moses Malone, who took home an additional $525,000 from a signing bonus and other miscellaneous payments and bonuses. His present-day comparison is Kevin Durant, whose $26.5 million salary coupled with $36 million in off-court earnings gives him a cool $62.5 million.

Rounding out the top five:

Bottom line: It's a good time to be an NBA player. Can you imagine the difference in another 32 years?