Last summer, midfielder Paul Pogba transferred from Juventus to Manchester United. The transfer cost Man U a world-record $115 million, which meant Pogba's agent, Mino Raiola, made a ton of money, too.

Raiola took home $29.8 million in agent fees, which is already a huge amount. However, that number could increase to $53 million thanks to a clause hidden in Pogba's contract.

According to the book Football Leaks: The Dirty Business of Football, Raiola has a clause in the contract that requires Manchester United pay the agent $4.25 million every year of Pogba's five-year deal. On top of that, Man U paid a little more than $2.8 million to the agency where Raiola works. 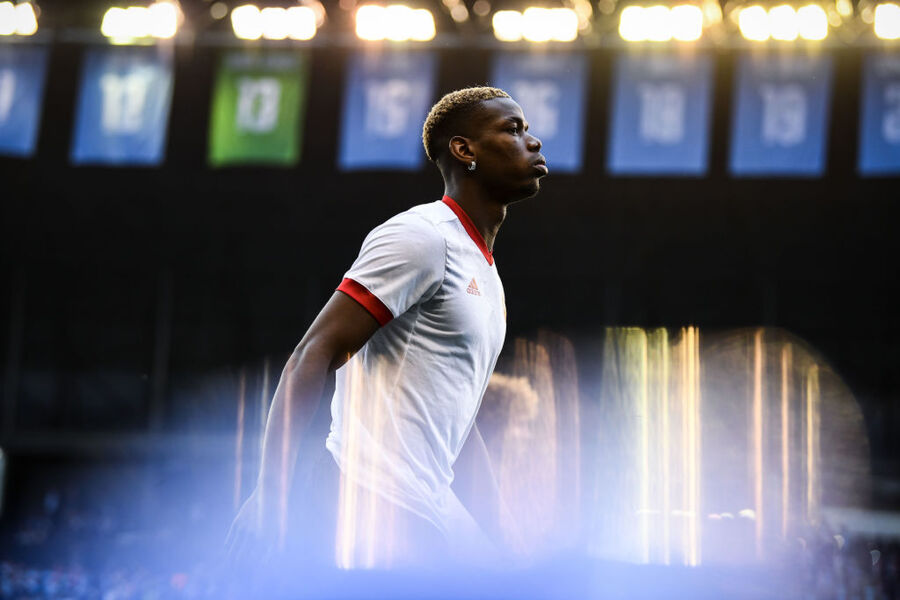 Paired with the $29.8 million Raiola made from Pogba's transfer, that's a pretty hefty payday!

The book also says that Pogba makes a little more than $213,000 per week – or about $11.1 million annually. Starting next season, he'll also take home a loyalty bonus of nearly $4.4 million each year.

There's no doubt Pogba is a productive player. His ability to both attack and defend is valuable. Still, it has to be frustrating for Man U to know they're paying an agent nearly as much as the player he represents.