Here's What You Could Buy If You Win The $1.6 Billion Mega Millions Prize

If you're like millions of Americans, you have a lottery ticket (or several) for tonight's Mega Millions jackpot. The current total lies at $1.6 billion, which is a hefty chunk of change. But you won't make nearly that much if you win – especially if you take the lump sum.

Do you live in Alaska, Florida, Nevada, New Hampshire, South Dakota, Tennessee, Texas, Washington, or Wyoming? Great! Your winnings won't be taxed by your state. 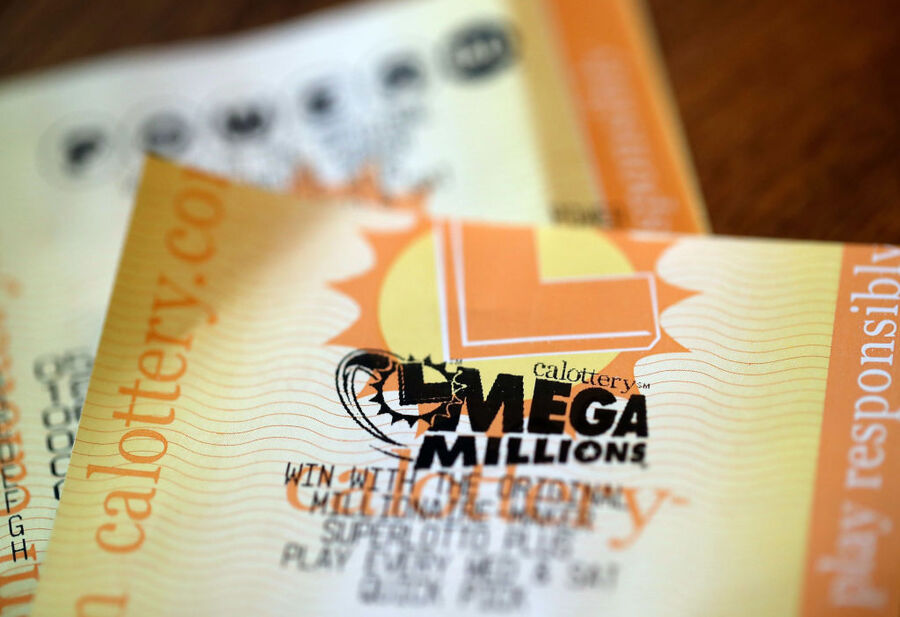 If you're in the other 41 states, though, you'll lose even more to state income tax. Depending on where you'll live, state tax will drop your winnings to between $608 million and $658 million.

But wait, there's more: with all that money, you're now in the top tax rate, which is 37 percent. The federal withholding of 24 percent factors into that, but you'll still owe an additional 13 percent.

That'll put your winnings at $599 million if you live in one of the state-tax free states. If you live in New York, you'll win the smallest amount, at only $528 million.

So what can you score with those winnings? Here are a few ideas: