The 2019 NBA Draft is in the books. Sixty players heard their names called at the podium and are now in full-on prep mode for the upcoming season. Some players, like first overall pick Zion Williamson, will be expected to contribute right away. Others, like the later second rounders, are simply trying to secure a roster spot.

Williamson is projected to make in the neighborhood of $45 million in his first four seasons. All the first rounders will earn at least $1 million their first year. Even the second rounders, if they make an NBA roster, will earn more than $800,000 (the league's minimum salary).

That's a ton of money, especially for guys that weren't making a cent while playing in college. And one of the biggest names in NBA history has some financial advice for them.

Shaquille O'Neal once blew through $1 million in an hour as a 20-year-old. Now, the 47-year-old Hall of Famer is a lot smarter with his money. And he's got some financial advice for the incoming rookies. 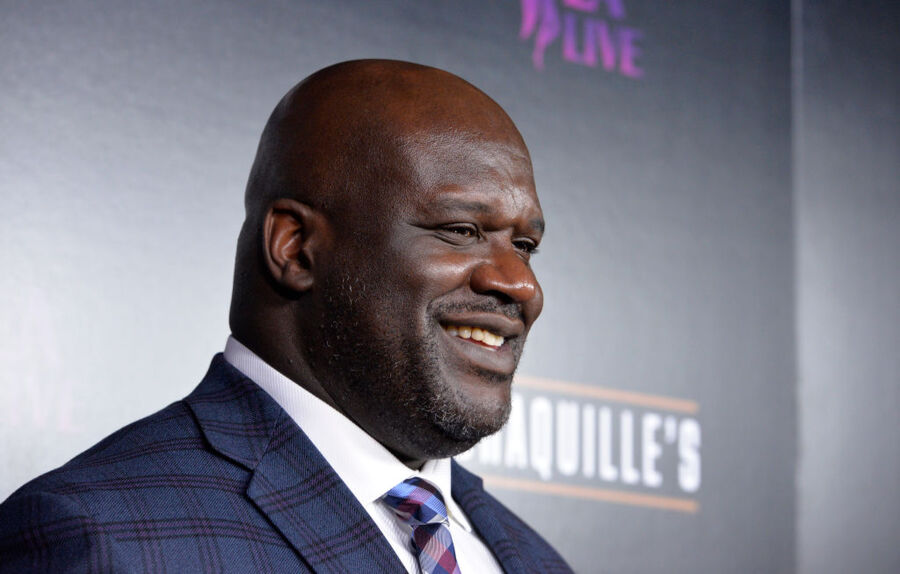 Speaking to CNBC's Bob Pisani, Shaq took a piece of paper, saying it represented $100. He then ripped the piece of paper in half and put half away on the table.

"Fifty. Save it. Don't ever touch it. Invest, put it away. Don't even look at it," Shaq said. "Now you've got $50 left. Now, the smart people, the real smart people, the billionaires of the world, they'll take half of that $50 and put all that away."

After ripping that $50 in half, O'Neal held up a quarter of the piece of paper.

It's nothing too complex, but it's good actionable advice from one of the greatest to ever play in the NBA. Some rookies don't realize they lose nearly half of their paychecks to taxes. And if you're spending lavishly, that "huge" amount of money can disappear in a hurry.

"[The 25 percent] is the house money. This is what you play with," Shaq concluded.

Many of the league's incoming rookies won't have a career as long as Shaq's. But they can still learn a thing or two from the big fella – and this is a great place to start.