Do you ever wonder how an NBA player could possibly go broke? The average salary is $5 million – if a player can sign multiple contracts over the course of his career, he's likely to earn $50 to $60 million, at the very least.

How then, could they lose all of that money? We've heard stories of athletes losing all of their money just a few years after they stop playing. Surely that seems impossible. But, as former NBA player Josh Childress tells it, there are some things behind the scenes that the casual fan may not know. These can impact a player's bottom line in ways they're not even aware of.

Childress says the first mistake players make is that they don't know how much money they actually have. Childress was the sixth pick of the 2004 NBA Draft and signed a contract worth $11.7 million over four years. However, that salary isn't the total the player will receive. 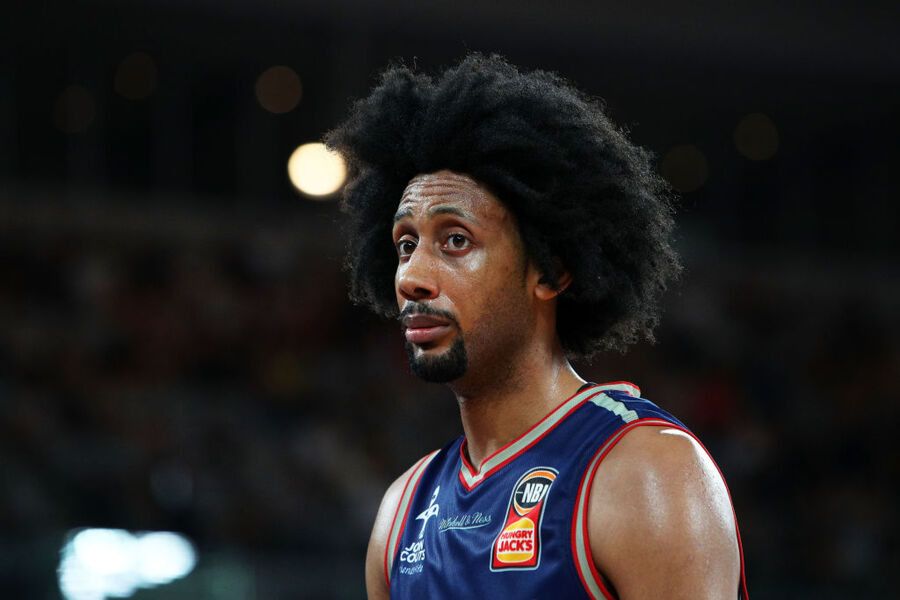 A player will lose a huge chunk of that money to taxes. They also pay a fee to their agent, typically two to four percent of their salary. There's also an NBA escrow, which sometimes takes extra out of players' contracts (though sometimes it can actually return money to players).

Players are also often providing for family members and friends, too. A million-dollar house may seem like a small drop after signing a contract like Childress's, but it's actually a much larger portion of a player's salary.

Another factor to consider is young players getting caught up with veterans. A player on his third or fourth contract likely has a lot more income. When the team goes out, the veteran may spend more on food, drinks, partying, or any other combination of items. The younger player might think he has to keep up with that spending just to fit in.

Childress made more than $60 million during his career. Though he did have some struggles during his NBA days but has been able to keep his spending controlled. He hasn't experienced the same woes as some of his peers, thanks to his financial awareness.

He hopes his insights will help young players avoid making mistakes that will haunt them for life.