Super Bowl LIV has come and gone, but football fans don't have to go without the sport for too long. The launch of the XFL is just around the corner, with a ten-game season and two-week playoffs slated for the winter and spring. And no one is happier to see the league kick off than XFL founder Vince McMahon. After all, it just might help him recoup a ton of money he's recently lost.

McMahon has certainly had a rough 2020. In addition to the XFL, he also serves as World Wrestling Entertainment (WWE) chairman and CEO. On January 30, WWE co-presidents George Barrios and Michelle Wilson announced their resignation.

Barrios had been with WWE since 2008, serving as chief strategy and financial officer from 2013 onward. Wilson joined WWE in 2009 and had been chief revenue and marketing officer since 2013. Both were named co-presidents in 2018.

The resignations immediately sent ripples throughout the stock market. WWE shares dropped 23 percent in after-hours trading, and the stock price has dipped as low as $40.24 in the first week of February. For comparison, WWE closed at $62.30 on January 30, before the announcement. 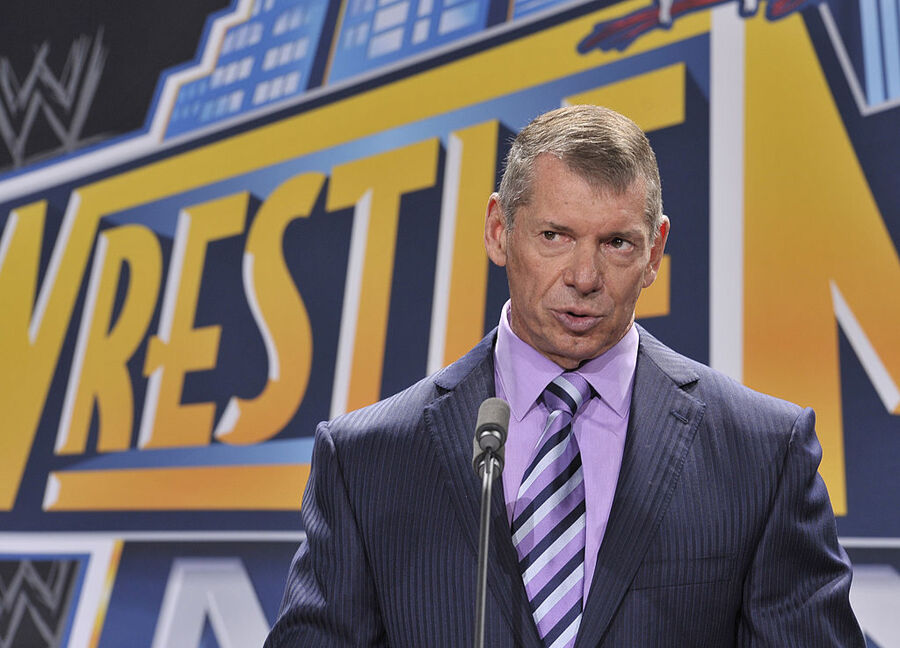 Per Wrestlenomics adjunct professor Brandon Thurston, McMahon has 28,752,061 shares. That was worth a market share of $1.79 billion before the resignations of Barrios and Wilson. On paper, McMahon lost about $520 million in one week:

When WWE shares hit their lowest point, McMahon was actually down close to $640 million. Of course, none of that money is truly gone unless McMahon were to sell his shares. But it's a devastating blow to his net worth.

The XFL could also help recover some of that money. Excitement around the launch could bring solid television ratings and merch sales, as well as fans attending the games. All of that would help.

Still, losing hundreds of millions of dollars in a week has to hurt. Now let's see how McMahon bounces back.