Here's How A Soccer Player Ended A Civil War

In some countries, soccer is not just a sport, it's a way of life, serving as a distraction from the horrible chaos and destruction happening in the world.

Didier Drogba knows that – all too well. Arguably the best soccer player to ever emerge from the Ivory Coast, Drogba had 63 goals in 104 international appearances for the Ivory Coast national team. That's more than any other player in Ivory Coast history.

As popular as he is on the soccer pitch, Drogba's humanitarian work is even more impressive. In fact, he's a major reason the Ivory Coast is no longer in a civil war.

The country's first civil war began in 2002, and while most of the fighting ended by late 2004, the country was still split in two, with a rebel-held Muslim North and a government-led Christian South. Raids on foreign troops and civilians continued to increase, and tension and hostility rose within the country. The UN and French military did their best to keep things calm, but their efforts ultimately failed. 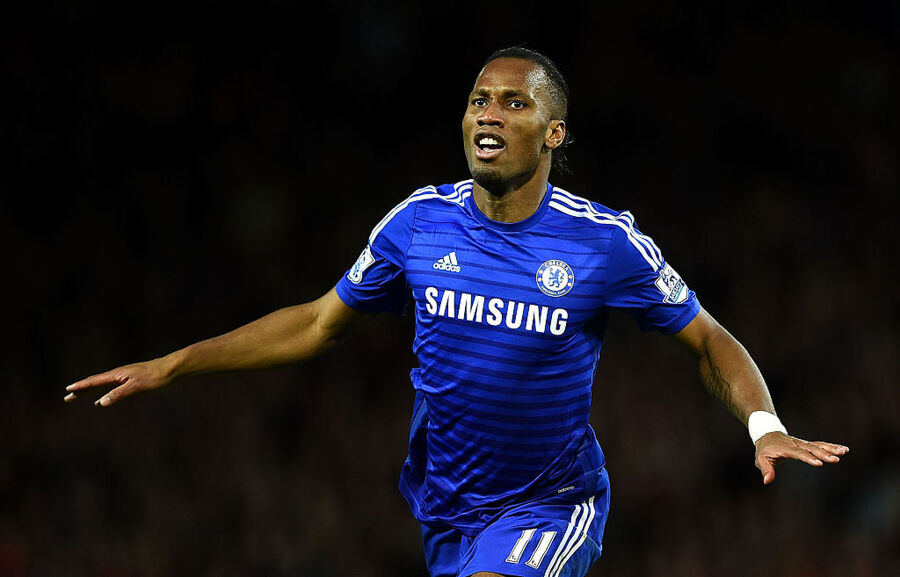 Drogba also wanted peace, but at the time he was playing for Chelsea FC. Living in London while asking for calm in another country wouldn't exactly resonate with the Ivory Coast civilians, would it?

In a great example of "you never know until you try," the Ivory Coast national team qualified for their first World Cup in 2006. Drogba went on television with his teammates, and their message was a simple one: stop fighting so we can all bond together over football. In less than a week, a cease fire had been established. After all, it's much more fun to cheer amongst a crowd of fellow citizens instead of fighting all the time.

Perhaps inspired by their fellow countrymen's ability to work together, the Ivory Coast national team reached the final of that World Cup.

Drogba wasn't done, though. The following year, he moved an African Cup of Nations qualifier to a rebel stronghold, which helped keep the peace. He was appointed by the United Nations Development Programme as a Goodwill Ambassador; the UNDP thought his previous charity work and high profile would help increase awareness of African issues.

After fighting resumed a few years later, Drogba joined the Truth, Reconciliation and Dialogue Commission as a representative to help return peace to the Ivory Coast. To continue aiding his fellow citizens, Drogba donated the £3 million signing on fee he received from his endorsement of Pepsi in order to build a hospital in his hometown of Abidjan. He was still playing with Chelsea at the time, and the club also donated to Drogba's foundation to help fund the project.

Drogba has said he "wants people to have basic healthcare and a chance just to stay alive." With all the work he's doing for his country, he just may see his wish come true.