The NFL Draft looked a bit different this year. Amid the coronavirus pandemic, flying in people from across the world to congregate in one place wasn't feasible. Instead, teams created makeshift war rooms at home and made picks virtually. It didn't feel nearly the same – and there certainly weren't as many boos as usual – but the league made it work.

For the top picks of the draft, they may have missed out on getting to walk across the stage and shake commissioner Roger Goodell's hand. However, they're still going to make a ton of money.

Top pick Joe Burrow, for example, will make $36 million from his rookie contract. That includes a $23.9 million signing bonus. Even if he were to never throw a pass for the Cincinnati Bengals, he'd still make almost $24 million. Of course, the Bengals are hoping that's not the case and he sticks around for multiple decades, but it's a nice guarantee. 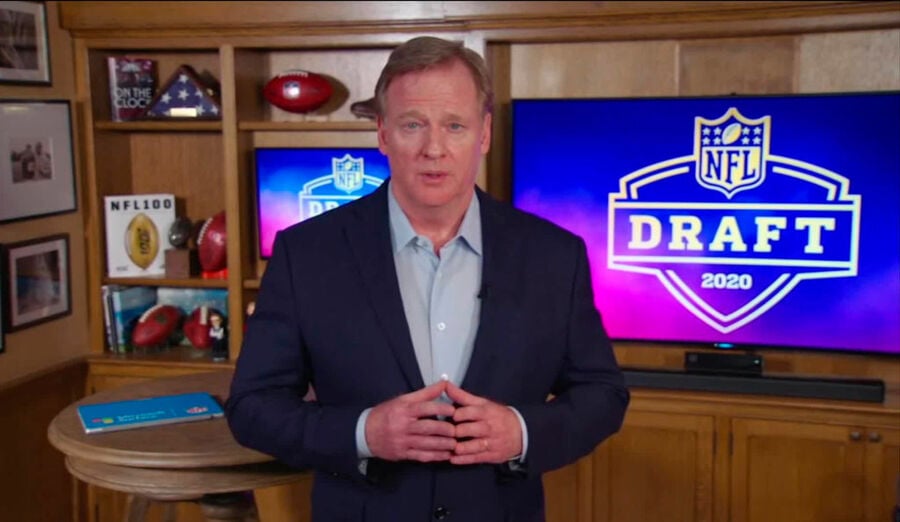 Where things get even more interesting is in considering the landing spots for these players. Let's look at Andrew Thomas and Tua Tagovailoa, for example. Thomas was the fourth pick, signing a deal with the New York Giants worth $32.3 million. Tagovailoa went fifth to Miami; his deal is worth $30.3 million.

By total amount alone, Thomas will make more money. But we also have to factor in state income tax. In New York – or more accurately, New Jersey, which is where the Giants play and practice – the tax rate for someone making $5 million or more is 10.75 percent. In Florida? There's no state income tax at all.

That means Thomas is being taxed an extra 10.75 percent. He's losing in excess of $3.47 million to the state, while Tagovailoa is only paying federal and local taxes. If Thomas opts to live in New York, he could save a bit of money, but he'd still be paying millions in state income taxes.

Adding to the complexity are jock taxes, which are imposed on games that are played in visiting teams. For example, Derrick Brown, the Panthers first-round pick, would pay most of his taxes to North Carolina. However, he'd also owe a portion to New Orleans and Atlanta, his fellow NFC South rivals (he'd avoid paying any taxes for the game in Tampa).

It's still unclear whether the NFL will move forward as scheduled, or if the season will get delayed at all. But at least these players know which team they're on and how much they'll make, and that should provide plenty of peace of mind.

Here's a look at the top half of the first round, per The Action Network's Darren Rovell: