Here's How Much The Best Disc Golfers In The World Make

Each year in August, the Professional Disc Golf Association (PDGA) crowns a new set of champions at its World Championship event. This year, the tournament was held in Emporia, KS, August 6-13, 2016.

On the men's side, Ricky Wysocki won his first ever championship, defeating rival and perennial powerhouse Paul McBeth. Prior to this season, McBeth was widely recognized as the greatest player on the planet, and had won the previous four PDGA Championships. Last season, Wysocki lived under McBeth's shadow through the entire year and finished as the runner-up in the World Championship which was held in Pittsburgh, PA.

This season has flipped the script, however, with Wysocki dominating the competition all season long. It was only fitting that he added the cherry on top, taking home the World Championship by shooting -58 over the course of six rounds. McBeth finished second with a score of -52.

By winning the Men's Pro Open Division, Wysocki takes home the first place prize of $10,000. Obviously, this pales in comparison to the prizes for most professional sports – compare this to Henrik Stetson who recently won $1.55 million for taking first place in golf's British Open, and the 81st ranked player in the tournament who made over $18k – but it's a significant improvement for the sport. Last season, Paul McBeth only took home $6,000 for winning Worlds, meaning that in one year the prize purse has nearly doubled. If the sport continues to grow at that rate, in the next decade the prizes will be fairly significant. 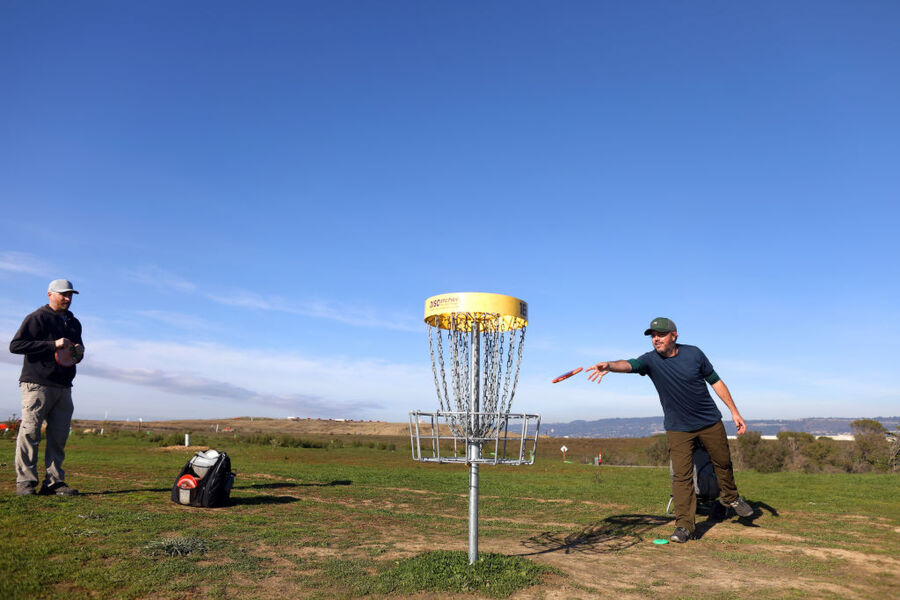 On the women's side, Valarie Jenkins won her fourth World Championship, taking home $5,000 in prize money. Jenkins had won three straight Championships from 2007-2009, and has been barely edged out for the past several years by the likes of Paige Pierce, Katrina Allen, and Sarah Hokum. These three, together with Jenkins, made up the four disc golfers battling to the finish in the final 9 holes in Emporia.

Historically, due to the lack of popularity of the sport (although it's growing rapidly), it has been very difficult for a disc golfer to earn a living by playing the sport. Thus far, only a handful of men have accomplished it.

Ken Climo was probably the first man to make the dream of playing disc golf for a living a reality, as he won the World Championships 12 times between 1990 and the mid-2000s. He has earned a total of almost $400k since starting to play sanctioned events in 1987. He has 216 career tournament victories. In his first World Championship victory in 1990, he earned $2042. This year, he finished in 5th place in the Master's Division, netting him an even $1,000.

McBeth and Wysocki are quickly catching up to Climo in career earnings. McBeth won just over $72,000 last season, making him the highest paid athlete in the sport by a long shot. He has racked up 91 career victories and about $277,000.

The only missing link in the discussion is the unknown amount of money that the athletes make through sponsorships. So far, there is no verifiable evidence as to what they rake in, though there are rumors that some make somewhere in the six digits.

Regardless, the best players that the sport has to offer make far less than many other professional athletes. But watch for that to change in the coming years! There has never been a better time to pick up a disc and get outside.