The Houston Rockets traded multi-time All-Star James Harden to the Brooklyn Nets in a massive four-team deal. Of course, the initial discussion is around what impact this will have on all the teams involved.

The Nets now have three All-Stars in Harden, Kevin Durant, and Kyrie Irving. The Rockets ended up with Victor Oladipo and a handful of picks. The Indiana Pacers got rid of their disgruntled star in Oladipo and acquired Caris Levert, who should fit in nicely. And the Cleveland Cavaliers scored Jarrett Allen, a solid piece to build around.

What's not getting as much attention: how much money Harden will have to give up to pay taxes. He turned down a record-setting contract extension worth $103 million over two years. That would have been on top of the $133 million on Harden's current deal. 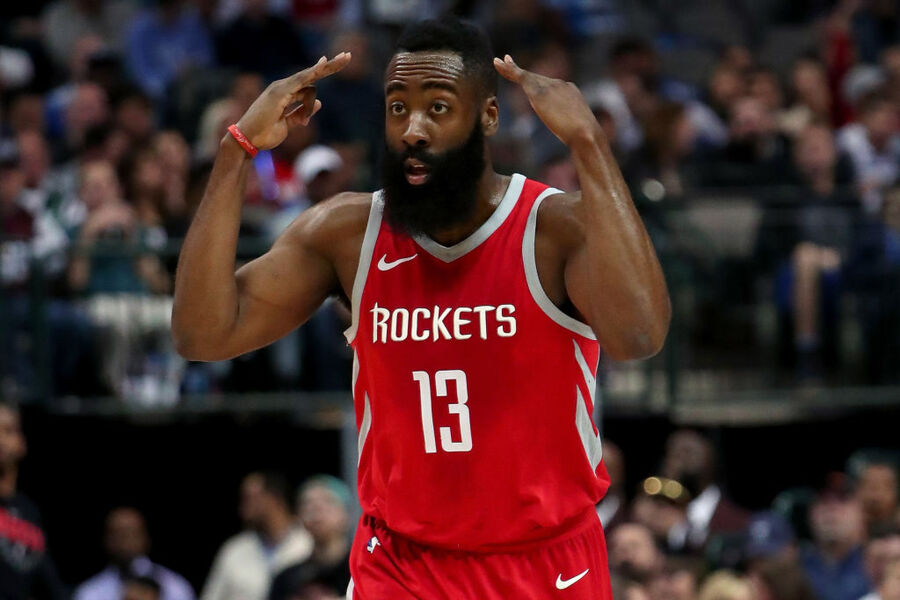 Instead, he'll earn that money over the next three years as a member of the Nets. And he'll go from paying zero percent in state income tax in Texas to 12.7 percent in New York.

That means Harden's take-home pay will be $66.9 million over the next three years. If he was still on the Rockets, he'd make $80.53 million over that same time span.

Harden will also likely pay more to live in Brooklyn or Manhattan, should he choose to do so. The average cost of living in Brooklyn is 92% higher than Houston, while Manhattan is a whopping 165% higher.

To date, Harden has already made $225 million in salary and endorsements. So he's not exactly hurting for money. Still, he's leaving quite a bit of money on the table — and likely spending more of it — in his quest for a championship.