For five years, Telvin Smith has been a key part of the Jacksonville Jaguars defense. Though the team took a step back last year, Smith was still highly productive. He finished with a career-high 134 tackles, intercepted two passes (including a pick-six) and forced a fumble.

But we won't see if Smith can outperform those numbers this year. He announced via Instagram that he's skipping the entire 2019 season, though he didn't rule out the possibility of returning after this year.

Smith's announcement said he needs to "get my world in order," taking time for himself, his family, and his health.

The news came as a surprise to the Jaguars. Smith hadn't been in touch with the team for most of the offseason and had skipped Jacksonville's voluntary offseason conditioning program. The Jaguars released a statement saying they need to have a conversation with Smith "to understand the situation and the circumstances." 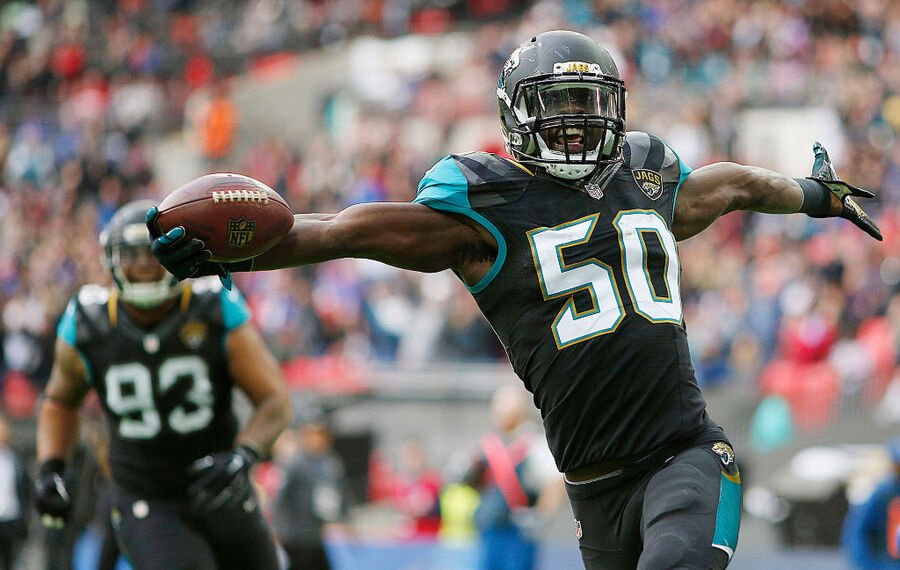 Smith has made millions playing in the NFL, but financially, this move is still fairly costly. He was due to make $9.75 million this season and would have been a $12.56 million cap hit for the Jaguars. Instead, only the prorated portion of his signing bonus will count, so the Jaguars only have $2.81 million of dead cap money. They'll have to place him on the "did not report" list to recoup that money.

We saw one defensive player retire in the middle of a game last year. However, it's rare that someone opts to take a full season off with no major injury announcement.

Smith restructured his deal last March; the new contract converted $8 million of his roster bonus to a signing bonus. That allows the Jaguars to shift some of his money across multiple seasons, instead of paying it all in one year.

It's unclear if Smith will have to restructure his deal again should he return. For now, he's giving up nearly $10 million. But if that means he gets his body and mind right, taking a season off will be more than worthwhile.

Jaguars' LB Telvin Smith announced he will not play football in 2019. pic.twitter.com/GHCMhXmDQb