Robinson Cano may have played his last game in the major leagues. The New York Mets second baseman tested positive for the performance-enhancing drug stanozolol. It's the second time Cano has failed a PED test, which means he'll be suspended for an entire season.

The positive test also means Cano will forfeit the money he's supposed to earn next year. And that amount is nothing to sneeze at – Cano will lose $24 million.

It's also entirely possible he'll never play in MLB again. By the time this suspension ends, Cano will be 39 years old. He'll also have two positive drug test suspensions to his name. He also tested positive for a diuretic in 2018 while with the Seattle Mariners.

Will a team be willing to take a risk on a player in the twilight of his career when they know the baggage that comes with him? 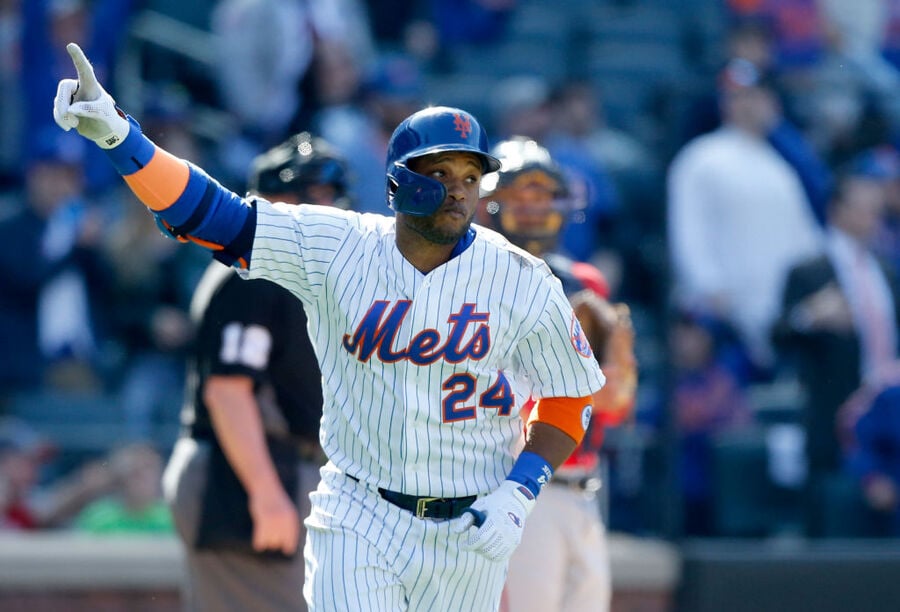 Cano was traded from the Mariners to the Mets in 2018. He had previously signed a 10-year, $240 million contract with the Mariners. He still has two years and $48 million remaining on the deal, and the Mariners owe him $7.5 million.

The suspension also puts a major dent in Cano's Hall of Fame bid. Over 16 seasons, he's hit .303 with 2,624 hits, 334 homers, and 1,302 RBIs. He's also won two Gold Glove awards. Those are all quality numbers, particularly for a second baseman. But they may not be enough, especially with two suspensions to his name. Cano will have missed 242 games in four years from suspension alone.

When Cano was suspended in 2018, he said he received the diuretic from a licensed doctor in the Dominican Republic. Cano said the drug, which was banned by MLB, was to treat a medical ailment.

The new ownership team of the Mets will have to see what the rest of their lineup can produce next year. At least they have plenty of time to start preparing.