Michael Jordan hasn't played in the NBA for nearly 20 years, and yet, his legacy continues to grow. In 2020, Jordan made a big push through the airing of The Last Dance documentary series. With the sports world on hold due to the coronavirus pandemic, Jordan had full command of the audience. Not only did he have fans tuning in every Sunday night, but he also introduced his playing days to a whole new legion of basketball fans.

Jordan's lengthy partnership with Nike, which includes his own line of Jordan Brand shoes, has certainly played a part in maintaining his legacy, too – and it's made him exceedingly wealthy.

Even in the midst of a pandemic, Jordan's hold on footwear has remained strong. Over the past 12 months, Jordan Brand shoes grossed more than $3.6 billion, a 15 percent year over year increase. 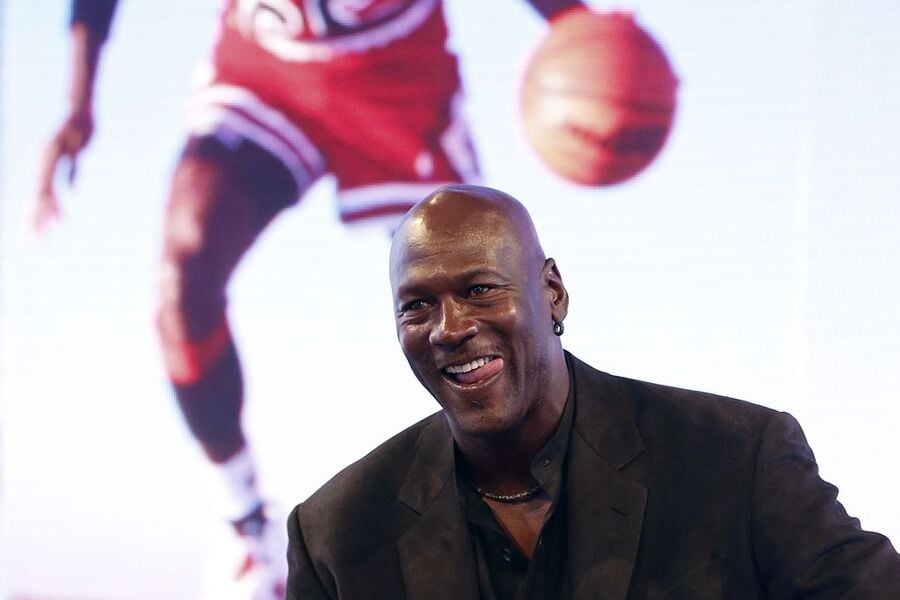 Every other element of Nike's product line – including running, other basketball, soccer, training, sportswear, and more – saw a decrease in revenue over the past 12 months. Yet Jordan Brand saw a double-digit increase.

What's more, if Jordan Brand is grossing $3.6 billion for Nike, it's likely generating at least double that when shoes are sold through other retailers. That's at least $7 billion in wholesale revenue. It's safe to say the company is doing well for itself. But what about Jordan individually?

Thanks to his agreement with Nike, Jordan earns a five percent royalty on all of Nike's gross sales. A little quick math shows Jordan has made $180 million in royalties over the past 12 months.

Last year, Jordan made $157 million. Perhaps it's only fitting that he made $23 million more this year, to perfectly match his jersey number.