Dan Gilbert's Net Worth Jumped $38 Billion In One Day

Dan Gilbert has had a busy August. The billionaire owns the Cleveland Cavaliers and founded mortgage firm Quicken Loans in Detroit. While his NBA team is resting at home during the league's restart, Gilbert is making moves with his firm.

That means Gilbert's net worth jumped $38 billion in a single day. His total net worth today is $42 billion.

Of course, his 95% equity stake is just on paper. That value will rise and fall over time and Gilbert won't realize its potential until he cashes out. 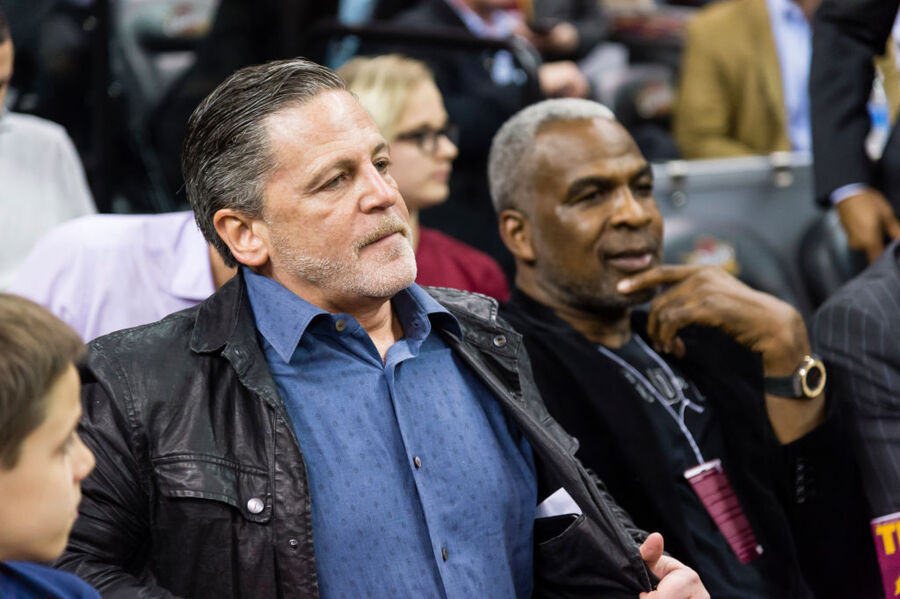 Still, between Quicken Loans, the Cavs, and a ton of real estate in Detroit, Gilbert is one of the richest people in America.

This is actually the second time Quicken Loans has been on the New York Stock Exchange. Gilbert first took the company public in 1998 when it was Rock Financial. He sold it to Intuit for $370 million in 1999. Just three years later, Gilbert bought Rock Financial back from Intuit for only $64 million, renaming it Quicken Loans.

Gilbert benefited from the 2008 financial crisis, too. With the housing market in shambles, more traditional banks got out of the mortgage lending business. As a non-bank lender, Quicken Loans was able to thrive.

While Quicken Loans makes up the bulk of Gilbert's portfolio, the Cavaliers have contributed plenty, too. With LeBron James in town from 2003 to 2010 and again from 2014 to 2018, the Cavs were among the top teams in the league. The team won a championship in 2016, Cleveland's first championship in more than half a century.

Gilbert has also invested a lot of money in Detroit real estate. His company Rock Ventures has poured at least $5.6 billion into the Detroit area, working with more than 100 companies. He continues to look for "more-than-profit" businesses that toe the line between for-profit and nonprofit companies.

Rocket Companies doesn't look like it's slowing down anytime soon. It closed last year with a net income of $894 million, a 46% increase in net profits. And that means Gilbert's net worth will continue to rise.