Despite NFL Commissioner Roger Goodell's public opposition to gambling, the Oakland Raiders are moving to Las Vegas. However, this will likely only be a positive for the league. With the rise of esports and fantasy sports in recent years, an NFL team in a city where gambling is legal will likely be more beneficial than harmful.

The NFL owners certainly feel this way, as they voted 31-1 in support of the move. The lone dissenter was Miami Dolphins owner Stephen Ross, who felt that Raiders owner Mark Davis didn't do everything in his power to keep the team in Oakland.

There's another big reason the owners agreed to this move, as well as the Chargers and Rams moves – they're going to net each owner more than $53 million by the time the moves are complete. 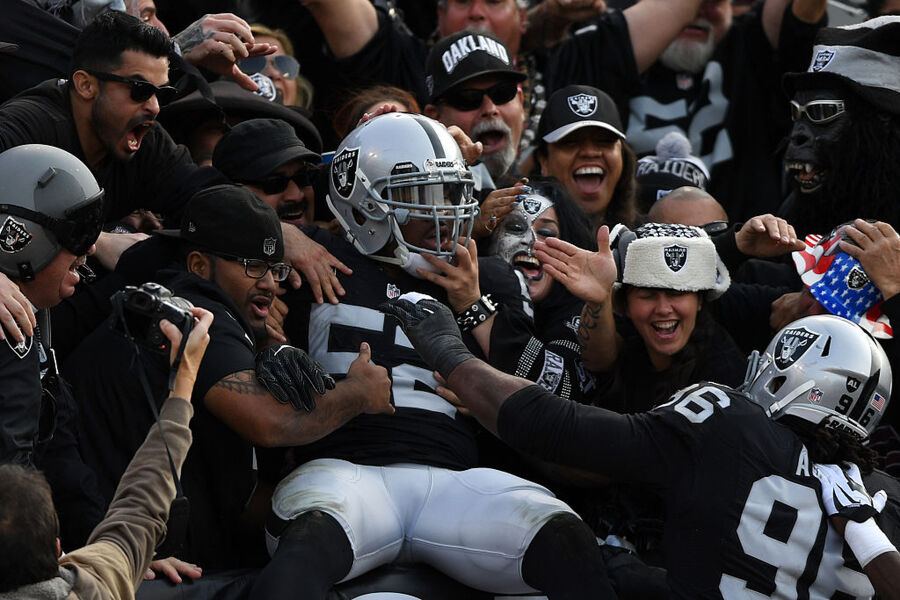 For Davis, he has a few things working to his advantage. The relocation fee for the Raiders move is expected to be less than $400 million as opposed to the $650 million for the Chargers and Rams. On top of that, $750 million of public money will go towards the cost of a new stadium in Vegas, which is funded through a tourist tax. Each hotel on the Strip will cost an additional $1.50 per night; that tax will then help pay for the $1.9 billion stadium. In Vegas, people expect to pay extra – to fund a stadium for the price of a gas station soft drink is pretty good.

Davis also doesn't need to dilute his stake in the team with any outside partners. Bank of America offered no strings attached financing, and Davis will also get a $200 million loan from the NFL itself.

While the Raiders will have to compete with the other attractions in Las Vegas, they only have to do so a maximum of 13 times per year – two preseason games, eight regular-season games, and three additional playoff games, at most. That's not asking too much; plus the team will make a fortune on visiting fan bases traveling to see their team play while also soaking up some of the glitz and glamour.

The Raiders still have two years left on their lease in Oakland, and Davis is considering sticking around for a third. However, the wheels are in motion for a move to Vegas, and it's going to make NFL owners a lot richer.