Here Are The Six Highest-Paid Fighters Of The Past Year

Boxing and UFC have long been high risk, high reward sports. Athletes put their bodies on the line, taking a literal beating while also usually netting a pretty handsome payday. Perhaps it's no surprise, then, that when Forbes released its 2019 annual highest-paid athlete list, six fighters are in the top 100. However, there's one notable name nowhere to be found.

Floyd Mayweather, who was the highest-paid athlete in any sport in 2018, dropped off the list entirely. He's only participated in one match over the past 12 months, an exhibition fight in Japan. For that, he earned $9 million.

In Mayweather's place are a mix of fighters from both boxing and UFC. Here's a look at the six highest-earners over the last 12 months.

Saul "Canelo" Alvarez tops the highest-paid fighter list by a wide margin. He's got a massive deal with streaming service DAZN, who's paying him $365 million for 11 fights over five years. Alvarez has already won two of those matches, including a knockout over Rocky Fielding.

It's hard to imagine a better endorser than Anthony Joshua. He's got a wide, inviting smile, and his body wouldn't be out of place among marble statues of Greek and Roman gods. As a result, he's got plenty of lucrative sponsorship deals, including Beats by Dre, Under Armour, and Jaguar. Joshua's most recent fight saw him get upset by heavy underdog Andy Ruiz, Jr. The two fighters are already planning a rematch – which offers Joshua a chance to earn even more. 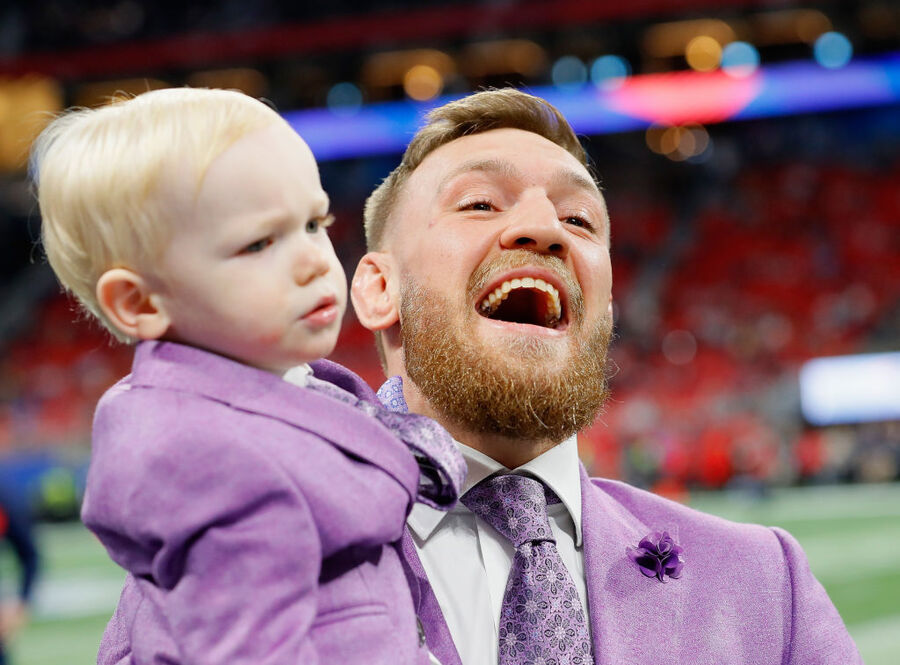 Conor McGregor rose to fame as a mixed martial artist, but the past year has seen his entrepreneurial spirit blossom, too. McGregor has a number of sponsorship deals and produces his own Proper No. Twelve Irish Whiskey, which has sold a reported 200,000 cases. McGregor's trash talk and showboating have also helped him earn more. He earned $3 million in an October loss against Khabib Nurmagomedov, but the buildup to the event sold $30 million in pay-per-view orders.

Deontay Wilder isn't the most technically proficient fighter, but it hardly matters when you can wallop nearly anyone in your way. The heavyweight has knocked out 40 of his 42 opponents, though he's also attracted controversy with his comments. After saying he wanted to "get me a body" on his fighting record, Wilder added, "This is the only sport where you can kill a man and get paid for it at the same time. It's legal. So why not use my right to do so?"

If it seems like Manny Pacquiao has been in the boxing world for a long time, well…it's because he has. The 40-year-old has participated in 70 fights throughout his career, including 24 pay-per-view matchups. Those 24 fights have generated $1.25 billion in sales. Pacquiao isn't done yet, either – he's fighting undefeated Keit Thurman in July.

The 37-year-old Gennady Golovkin has participated in 41 fights, amassing 39 wins and 35 knockouts. His lone loss? To Alvarez, and the pair will likely schedule a third fight for ultimate bragging rights (and a huge pay day). In addition to his fight earnings, Golovkin has a six-fight, $100 million deal with DAZN. He also has endorsement deals with Jordan Brand, Tecate, and Hublot.