When Jalen Ramsey agreed to a five-year, $105 million extension with the Los Angeles Rams, he set a couple of new records for defensive backs. He'll be the first defensive back in history to make $100 million or more. And his $71.2 million due at signing is the largest guarantee for a defensive back.

But Ramsey's deal is a significant milestone for the rest of the league, too. He's helped make cornerback the latest position to break the $20 million per year barrier. That means half of the NFL's positions have reached that mark.

Of course, not half of all players have received these massive deals. But the $20 million mark is a great goal for top players. And now, fellow cornerbacks can point to Ramsey's deal when they're negotiating their own contracts.

Here are the positions where at least one player is earning $20 million per year. 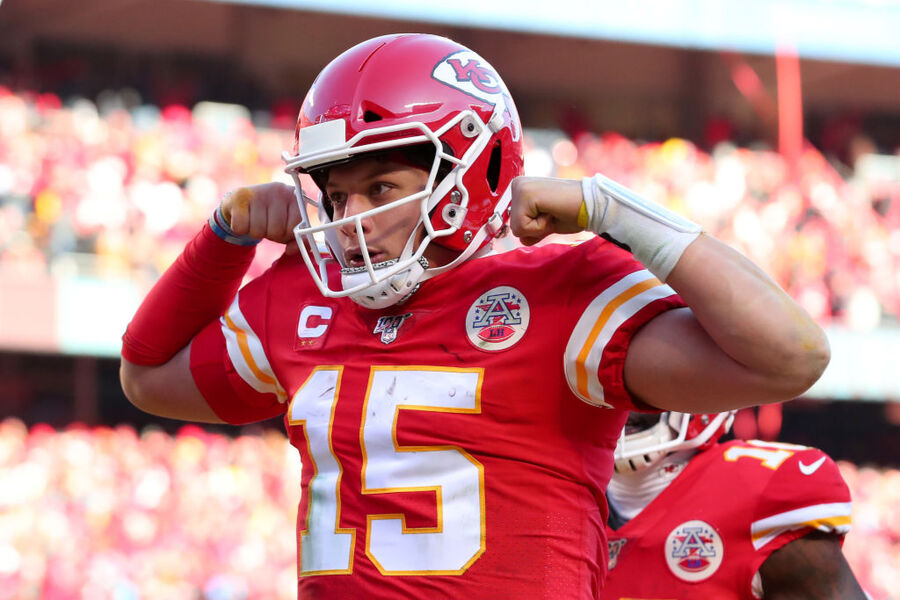 Patrick Mahomes has had a productive 2020. He won a Super Bowl with the Kansas City Chiefs, then signed the largest contract in NFL history. The deal will pay him an average of $45 million annually for the next ten seasons. Soon after, Mahomes bought a piece of the Kansas City Royals. He's one of 19 quarterbacks who will make at least $20 million in 2020.

Hopkins negotiated his own contract extension and ended up with a record-setting deal. His two year, $54.5 million extension with the Arizona Cardinals is the highest annual average for a wide receiver. Atlanta's Julio Jones is also on this list, earning a $22 million annual average.

Ramsey joins his fellow teammate Aaron Donald in the $20 million club, who signed a six-year, $135 million deal to stay with the Rams in 2018. He'll also get $87 million guaranteed over the lifetime of the contract. A day later, the Chicago Bears signed Khalil Mack to a six-year, $141 million, giving him $1 million more per year than Donald.

This spring, the Houston Texans offered left tackle Laremy Tunsil a three-year, $66 million extension. His deal includes $50 million guaranteed and makes him the highest-paid offensive lineman in the league.

Less than a year ago, Ramsey demanded a trade from the Jacksonville Jaguars. Today, he's celebrating the largest deal a defensive back has ever seen.

Expect to see more big deals coming next summer. For now, these players are leading the pack. Their teams hope they'll be leading them to a Super Bowl, too.