This decade has featured plenty of rough spots for Steven Cohen. The prominent New Yorker's hedge fund firm was caught up in an insider trading investigation. Though Cohen was never charged with any wrongdoing, his fund paid $1.8 billion in fines, and he didn't manage any outside money for two years.

But today, he's closing in on owning the New York Mets. And it would mark a major milestone in his redemption story.

Cohen is looking to buy an 80 percent stake in the team, which would value them at about $2.6 billion. Fred Wilpon is the current controlling owner, with his son Jeff serving as chief operating officer.

The Wilpons have owned a portion of the Mets since 1980. Fred Wilpon purchased a one-percent stake in the team. He became an equal partner in the team in 1986 and bought out the remaining 50 percent stake in 2002. That transaction cost about $135 million. If this deal gets finalized, the Wilpons will make a little under $2.1 billion. 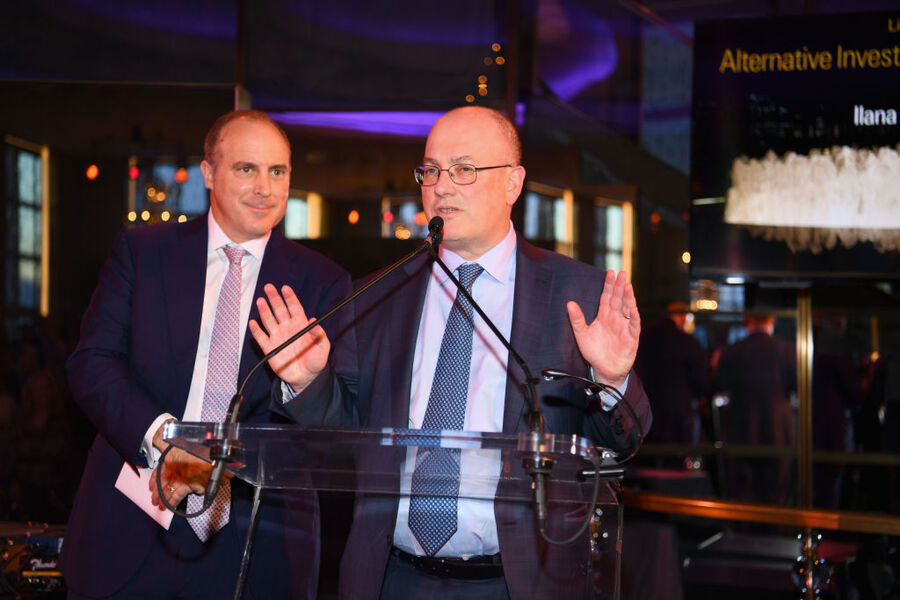 Though Cohen has said they'll remain in their current positions for the next five years, don't expect him to sit idly by while the Wilpons run things. He already owns a piece of the Mets and grew up near the team. He'll want to contribute immediately.

Cohen made his money by running S.A.C. Capital Advisors, a $14 billion fund, focusing on stock trading with an emphasis on giving managers control over their own portfolios. That meant Cohen didn't have to make many decisions but still got to make money. He reached a net worth of more than $8 billion.

Cohen has also invested in a sizable art collection, and in more recent years, philanthropic efforts. He gave $50 million to the Museum of Modern Art and donated tens of millions of dollars to mental health initiatives for veterans.

This deal would not only give Cohen sizable wealth, but it would also bring him considerable influence. He's not the type of guy that craves the limelight. however, he'd join a club that millions of people would love to be a part of.

After all, "professional sports franchise owner" looks pretty good on a resume.