Former NFL wide receiver, Joe Jurevicius, had a solid, if unspectacular, 10-year stint in the league. In 133 games, he caught 323 passes for 4,119 yards and 29 touchdowns. His best season was probably as a Seattle Seahawk in 2005, when he hauled in 55 passes for 694 yards and 10 scores. The Seahawks reached the Super Bowl that year with Jurevicius as a leading receiver. They lost, but don't feel too badly for Jurevicius – he won a championship ring in 2002 when he was with the Buccaneers.

His career included stops in New York (with the Giants), Tampa Bay, Seattle and Cleveland. That last one was a homecoming for the native Clevelander, and after being forced to retire in 2007 thanks to a knee injury, staph infection, and multiple surgeries – he sued the Browns and Cleveland Clinic for his injuries, reaching an undisclosed settlement in 2010 – Jurevicius didn't have any idea of what he wanted to do now that he was done with football.

He co-founded Dismal Rival Outfitters, a hunting ranch and resort in Nebraska, with his former teammate John Howell. He's led gaming hunts on the ranch, and after noodling on the ideas of broadcasting, Jurevicius met an out-of-state business owner who introduced him to the lucrative world of… laundry?!

Yep, three years ago, Jurevicius, now 41 years old, purchased his first laundromat. He currently owns three Spins Laundromats, and in May of this year, he invested as a franchise owner in WashClub Cleveland, an online business that offers pickup and delivery laundry service in 24 hours, and dry cleaning in 48. 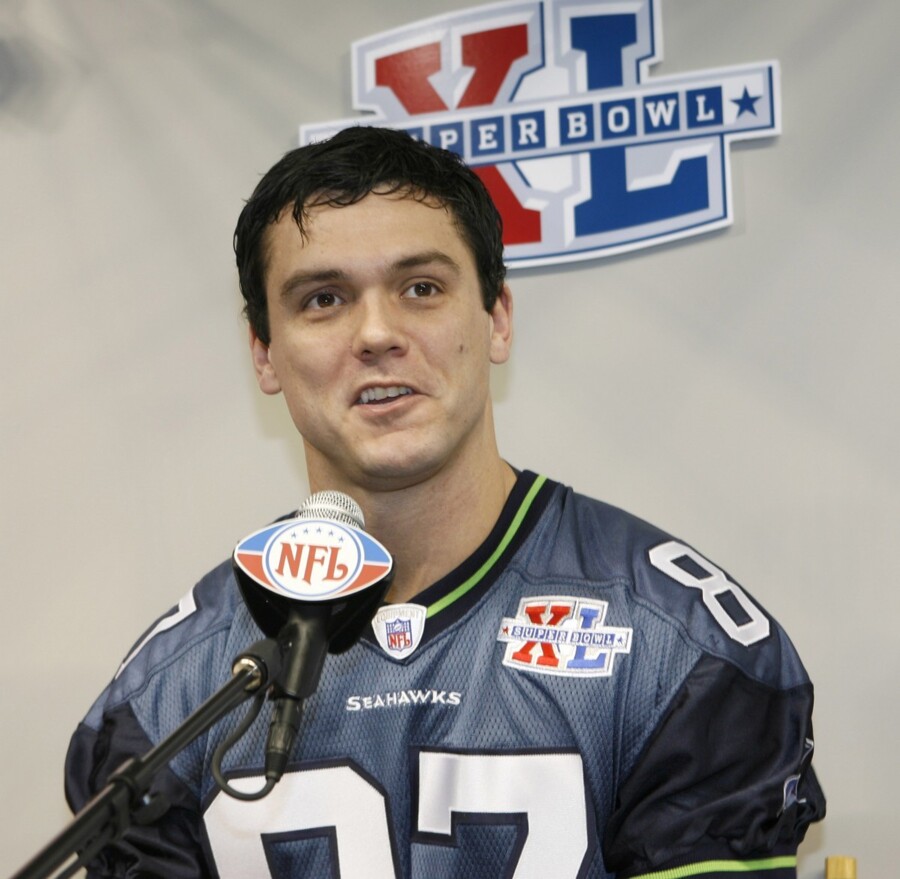 While Jurevicius made millions during his career, he grew up in a working class family, so this was a great opportunity for him to return to his roots. He knew nothing at all about the laundry industry, from purchasing real estate to dealing with attorneys and operating agreements. But much like his NFL career, he uses his work ethic to outhustle the competition. He might not be the most knowledgeable or experienced, yet he's not afraid to work harder to achieve his goals.

His biggest goal is expanding his both Spins Laundromats and his WashClub Cleveland delivery services. Once he's done that and is comfortably making enough income from them, he plans to invest in his hometown. His businesses are located in inner-city neighborhoods, and he says he'd love to put a park in areas that desperately need one.

Cleaning clothes may be a far cry from catching passes, but with so many NFL players experiencing financial woes when they're playing days are done, it's nice to see an athlete not only trying something new, but attempting to give back to the community, as well.

Of course, Jurevicius hasn't completely forgotten about football and hunting. He still appears on the Tailgate Show on the Cleveland Browns pregame, and appeared on two episodes of North American Hunter, where he hunted bear and moose in Newfoundland and British Columbia. His one word of encouragement to aspiring entrepreneurs? Have the guts to do it. It's uncomfortable being in an unknown position, but it's a good thing to reinvent yourself.