Happy Fiscal New Year! Most corporations begin their fiscal year on the first day of July. It's a chance for firms to start new. For the New York Mets, it is the same old problem. On July 1 they immediately lose a million bucks. Why? Because July 1st is Bobby Bonilla Day.

As you've probably seen all over the news and the web and right here on CelebrityNetWorth, today the Mets will sent a check totally $1,193,248.20 to Bobby Bonilla.

Bobby will continue to make this deposit every July 1st through 2035. The 25-year payment plan was created in 1999 after the team bought out Bonilla's contract which had one year and $5.9 million remaining. As a result, in 2016 Bonilla made more than superstar Mets player Matt Harvey. 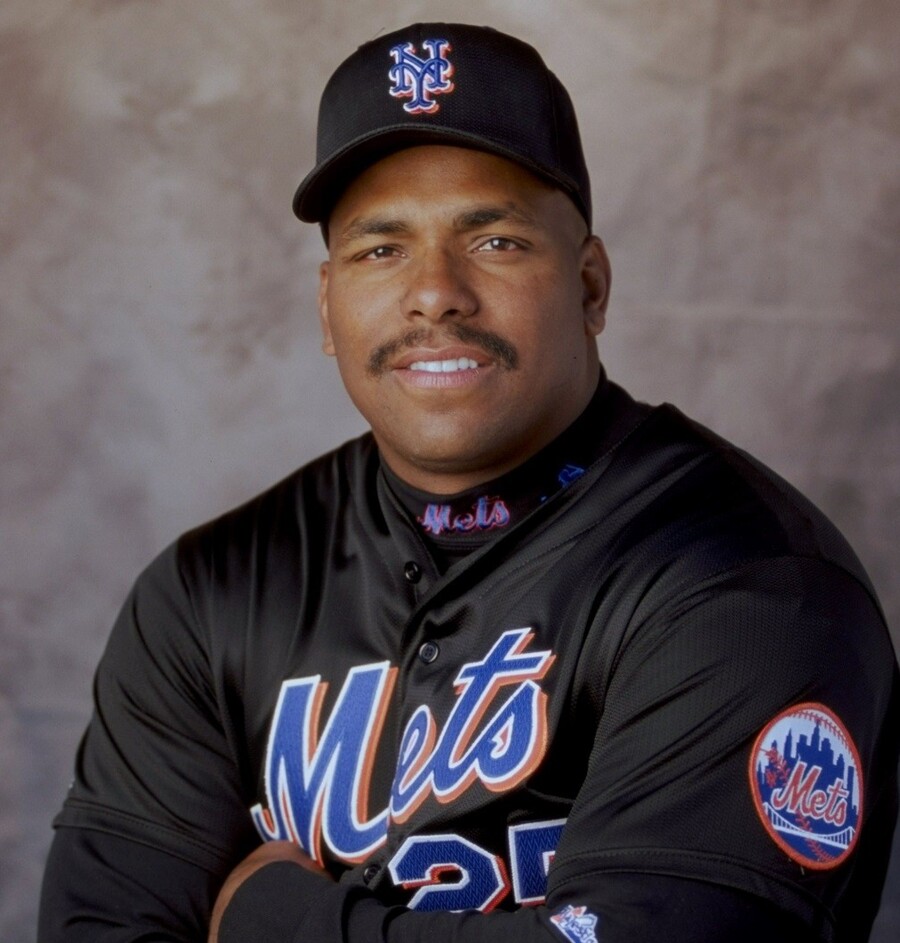 While most lament the Mets for making a horrible business decision, it's fair to argue that both sides left money on the table.

Instead of paying Bonilla $5.9 million to go away, the team will pay Bonilla $29.8 million through 2035. On the surface, this looks like a $24 million blunder. But let's assume the Mets took that $5.9 million, invested it, and received a 10% rate of return.

None of this takes inflation into account, and a major change in markets could make all of these numbers moot. It also assumes a 10% rate of return which would be difficult to achieve year after year.

The point is, there was some financial reasoning behind waiting to pay Bonilla, especially since they had been making way more than 10% per year investing with Bernie Madoff. Unfortunately, as we all know, Madoff was a fraud and the math that made the Bonilla deal work quickly crumbled.

It should be noted that the Mets certainly did NOT end up earning a 10% return between 2000 and today. As we have covered in this article, team owner Fred Wilpon was heavily invested with Bernie Madoff. Prior to Madoff"s 2008 collapse, his fund was returning a consistent (and completely fake) double digit rate of return every year. With those returns in mind, Wilpon thought that the Mets would actually make a huge profit by deferring Bonilla's money.

Unfortunately, as we all know now, Bernie Madoff's investment fund was actually a gigantic Ponzi scheme. Wilpon, who was under the false impression that he had made $300 million investing with Madoff, had potentially lost as much as $700 million, therefore completely wiping out the perceived gains on Bobby's money.

So today it looks like the Mets lost big time. And while Bobby Bonilla is probably having a huge party knowing that there's something called Bobby Bonilla Day trending on social media, he may have lost as well!

Keep in mind Bonilla was owed that $5.9 million. If Bobby had taken the money that he was owed at the time, invested, and hoped for a 10% return, he would easily have put away more than $100 million by 2035, instead of the $29 million he will receive. Even if he invested the entire total upfront and received a 10% return, it wouldn't be as much as taking the lump sum and investing it through 2035.

FYI: Had Bobby Bonilla taken $5.9 million in 2001 when Amazon was trading at $10 a share, and dumped it ALL into that stock… today he'd be a multi-billionaire 🙂

Are there variables? Of course. There are no guaranteed market returns. Would Bobby have actually gotten 10% every year for decades? Probably not. There is also security in knowing a payment comes in every Fiscal New Year's Day. Still doesn't change the fact that the basic math doesn't look good when a 52-year-old retiree makes more than the team's best pitcher. But there is value in time which can often trump the value of a dollar. It's something to think about every Fiscal New Year, and even Bobby Bonilla Day, too.