Gregg Popovich Had To Convince A Player To Leave The Spurs For A $21 Million Deal!

The name Boban Marjanovic didn't mean much to anyone in the world of American basketball prior to the 2015-16 NBA season. And though he's still far from being an All-Star, he just earned a pretty significant raise!

The 7'3″ center for the Serbian national team signed a 1-year, $1.2 million contract with the San Antonio Spurs in 2015. He was in and out of the D-League through the season, and when he donned the Spurs jersey he averaged 5 points and 3 rebounds during only 9 minutes per game (it's hard to find playing time behind Tim Duncan, Boris Diaw, LaMarcus Aldridge, and David West). 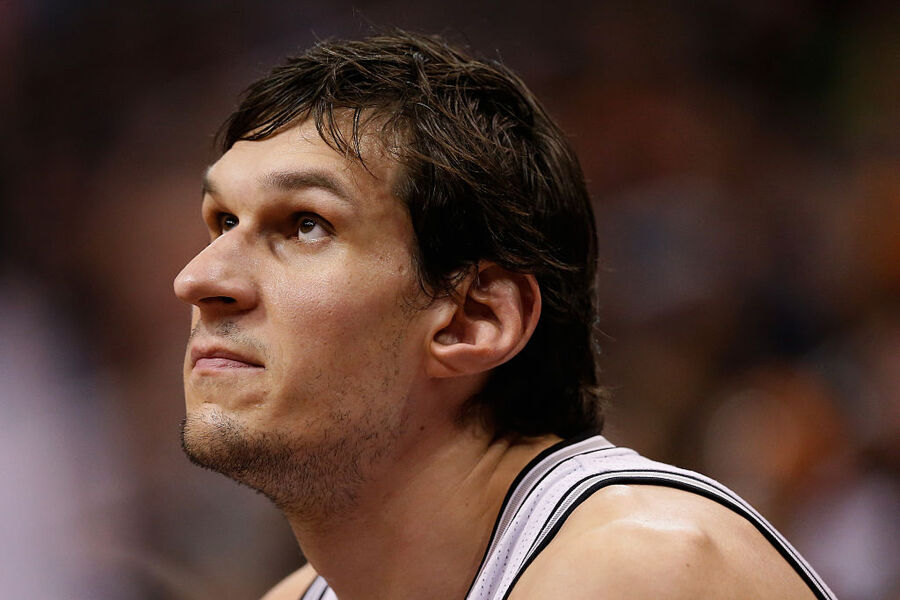 The effort he put forth in minimal activity throughout the season raised some eyebrows around the league. Ultimately, he signed a 3-year, $21 million deal with the Detroit Pistons, an offer the Spurs were unable to match.

Given the inflated contract the Spurs had to offer Manu Ginobili to keep him out of a 76ers uniform, and the 2-year, $30 million deal they signed with veteran All-Star Pau Gasol, the Spurs simply didn't have the cap room to offer comparable cash to the Serbian. Had he remained in San Antonio, he would likely have signed a similar deal to the one given to his replacement, Dewayne Dedmon, which was good for 2 years and $6 million. 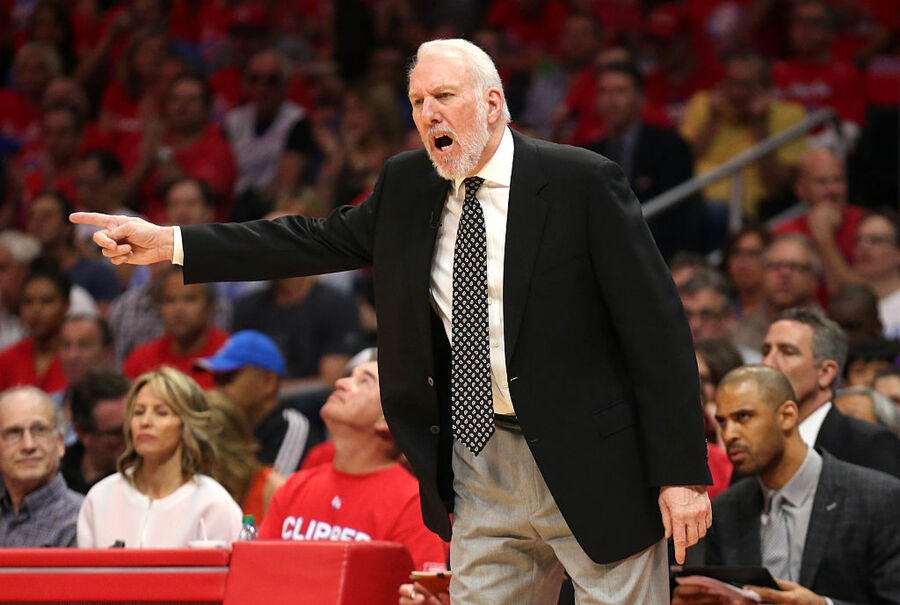 "He's such a good kid, at some point I had to work to get him to understand that $21 million was different than $3 million," Popovich said. "I said, 'Get your ass out of here. Go. You've got to do it.' But he felt bad."

I'm sure after a year making $7 million for playing back-up center in Detroit, Marjanovic will be just fine with the decision he made.