Green Bay Packers Generate A Record $375.7 Million In Revenue During 2014

We all know the NFL generates a ton of revenue, but do you ever wonder how just how much the league makes. Thanks to the Green Bay Packers, we can get a pretty good idea of the dollars and cents that are in play in the NFL.

Since the Packers are a publicly owned company, they are required to file paperwork detailing the financial history of the team for the last year. The rest of the league – as they are privately owned entities – are not required to do so.

Well, the latest financial report for the Packers has been filed and made public. To say the numbers involved are staggering would be an understatement.

In regard to revenue, the Packers generated $375.7 million. It is a 16 percent increase over the previous season and ranks the Packers ninth in the league. Of that money, $226.4 million came courtesy of the team's share of the $7.24 billion that was generated last season (mostly thanks to the television contracts). 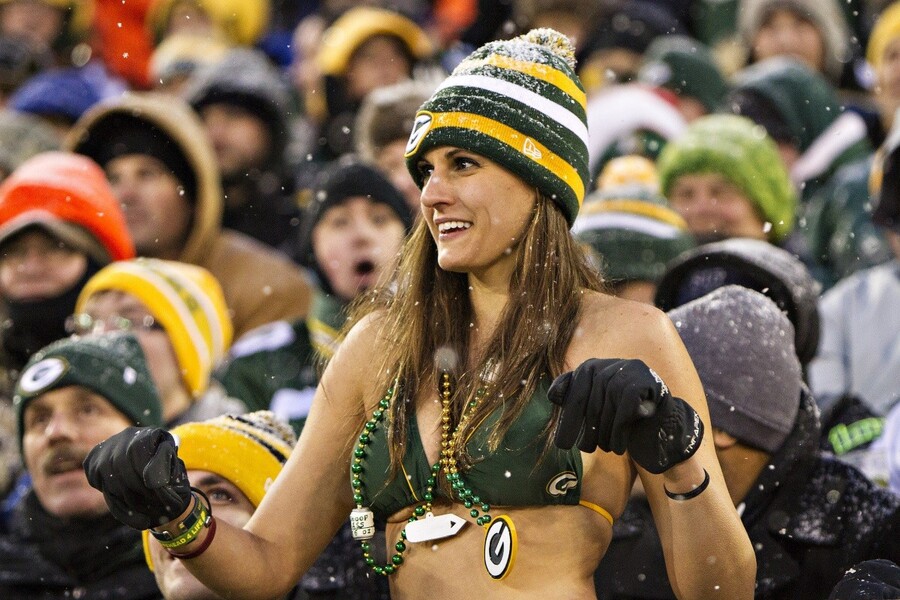 Along with the $226.4 million, the Packers generated another $149.3 million on the local level – a number that becomes even more impressive when you consider there are only 104,000 people in the city of Green Bay, Wisconsin (and 312,000 in the metropolitan area).

What fans may find surprising is that of the $375 million in revenue, the team only made a little over $29 million in income; which is actually a 15 percent increase over the $25.3 million it made last year.

Not nearly as much as you would have thought, huh? 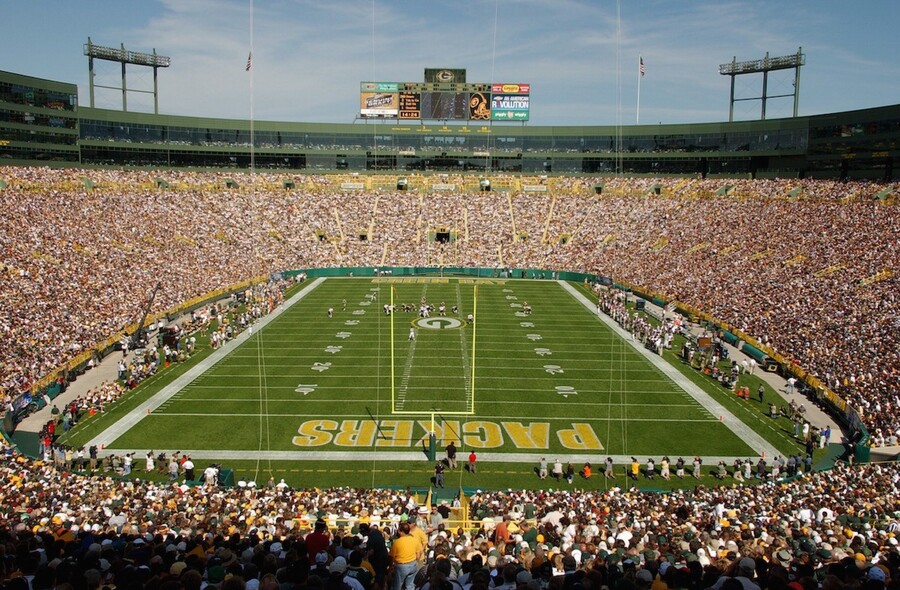 Part of the reason is because the team applied $28 million in depreciation related to the $312 million in stadium recently completed. Last year they applied only $8 million.

"At some point you've got to put the depreciation on the income statement," Paul Baniel, the team's vice president of finance said. "You take a 10-, 15-year term and kind of spread it out. This year's statements have about $28 million in depreciation. If we went back to (2012) I think that number would be under $10 (million)."

Revenue is only going to increase in the future. Thanks to the TV contracts, the national take is going to increase by 7-8 percent. The local revenue of $149.3 million was an increase of 9 percent from the year before due in large part to a doubling of the pro shop sales over the last year.

So – where does all the money go, since the team is technically publicly owned, but the money does not go to the shareholders. What is going to happen to the $29 million?

Apparently, the team has been buying up land around the stadium for the future development of what will be known as "Titletown." The recent stadium improvements have to be paid for and there are even more improvements on the horizon.

The team also has a reserve fund on hand – you know, just in case (currently $280 million).