The Green Bay Packers are one of the oldest and most historic franchises in the NFL. Many of the game's greats have either played for, or coached the team at some point. In fact, the Super Bowl trophy is named after one of the team's former coaches, the great Vince Lombardi.

Over the years the Packers have been quite successful. That success has helped make the team the tenth most valuable franchise in the NFL, valued at $1.95 billion, but it isn't just any old $1.95 billion football team.

It's a $1.95 billion nonprofit company, and the only one of its kind in professional sports. 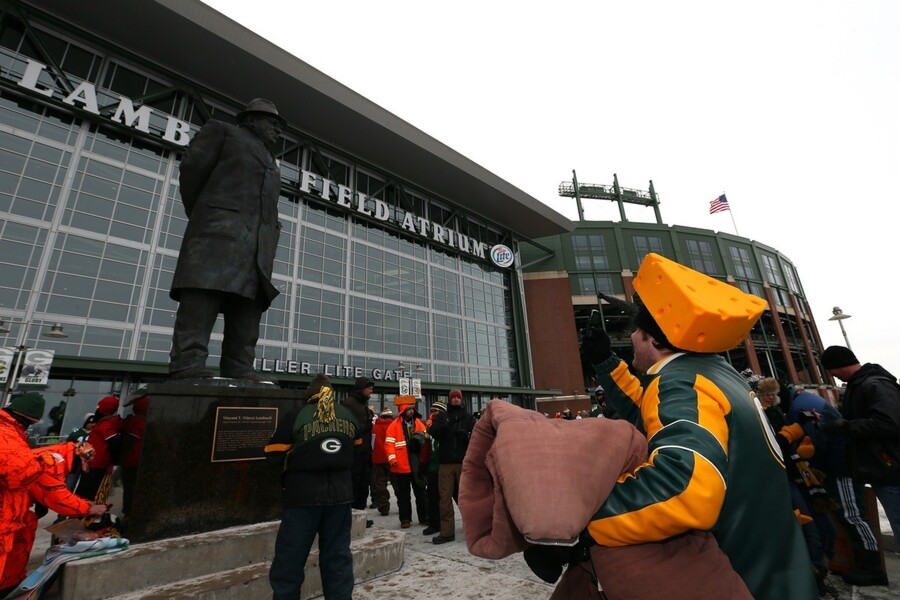 For most fans, that does not come as news, but have you ever wondered how it came to be? How come some wealthy guy hasn't tried to buy it up? Well, the story is actually a pretty good one.

Lambeau had the team join the new American Professional Football Association for the 1921 season, but due to financial issues, the team had to fold even before the season ended. The franchise's charter was revoked because Lambeau used illegal players in a game, and for a brief time, the Packers were dead.

This also happens to be where the rivalry started between the Bears and the Packers. It was the Bears owner (then the Decatur Staleys), George Halas, who squealed on the Packers for using illegal players. Lambeau appealed the league's decision to pull the team's charter, and they were allowed back in, as long as Lambeau paid a $50 fee.

So by time the 1922 season rolled around, Lambeau had the team back on track and had reinstated with himself as the owner (making him the team's third official owner), but the financial issues were still not behind him. 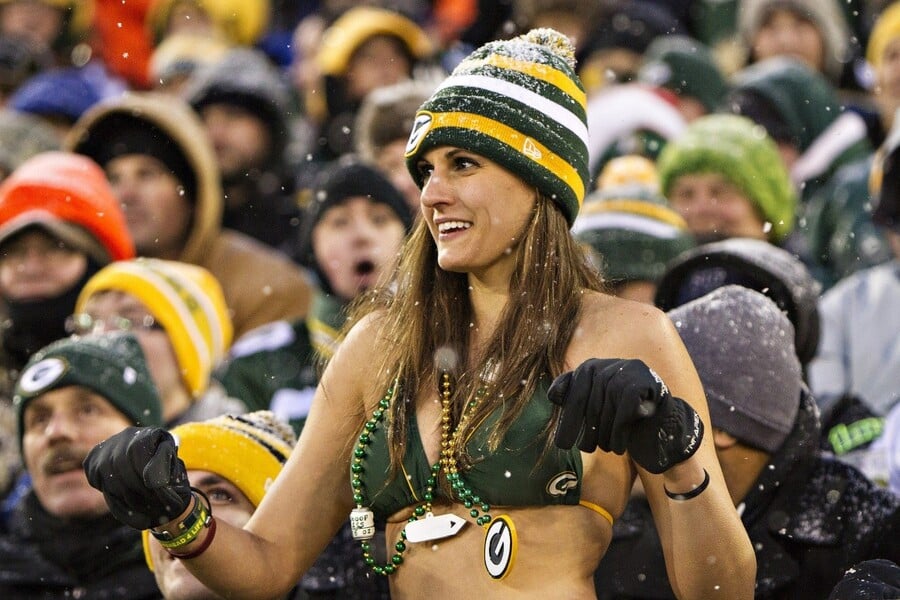 It was at that time that A.B. Turnbull came to the rescue. He organized what would eventually become known as the "Hungry Five" which consisted of Lambeau, Gerald Francis Clifford, Dr. W. Webber Kelly, and Leland H. Joannes. They formed the Green Bay Football Corporation, a nonprofit entity, in 1923, to run the team (which still runs it today).

They held an initial stock offering (the first of five), 1,000 shares, at $5 a share, with the stipulation that buyers would also buy six season tickets to raise capital for the team. The NFL didn't bat an eye at the idea, since it was still fighting for its own survival.

Stock in the Packers has been sold on four other occasions; in 1935 when the corporation had gone into receivership, again in 1950, in 1997-98 when the team needed to raise funds for stadium improvements, and again in 2011-12 when it wanted to make further improvements to the stadium.

It is important to note that stockholders were never intended to profit from the success of the team. Dividends would never be paid on the stock, it couldn't be resold or traded, and could only be obtained whenever the team has an offering.

So if you can't make any money on the stock why buy it?

People bought it because they wanted to keep their football team in town. With Green Bay, Wisconsin being rather small local fans knew they were going to be in danger of losing their team to a bigger city at any time. However, if they were to own the team it would never go anywhere. 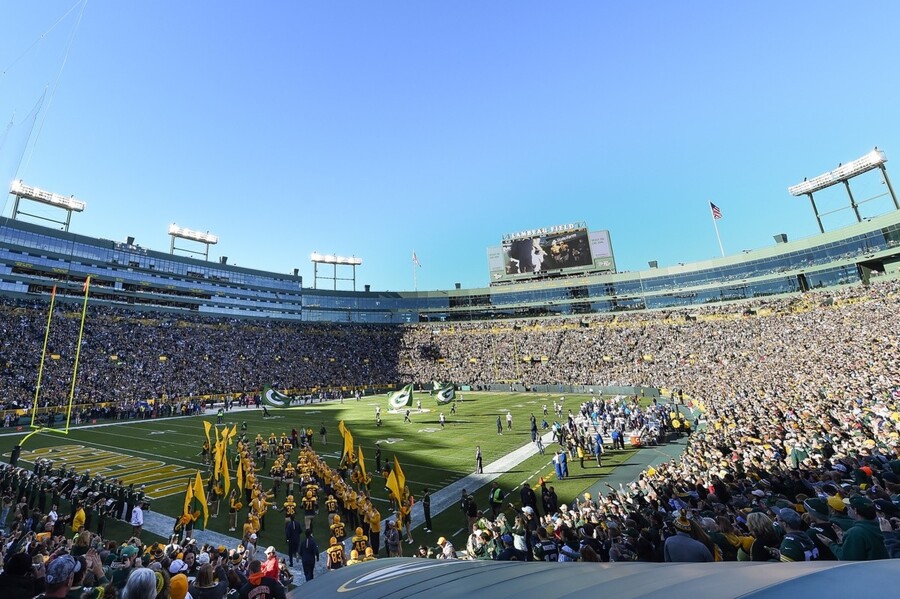 There are now over 5 million shares of stock in Green Bay Packers, Inc., held by 360,760 people. The NFL mandated that no one person could ever own too many shares in order to make sure no one tried to exercise control over the team.

To make sure no one ever tried to rally the shareholders into selling, a clause was included in the Articles of Corporation stating that should the team ever sell, the money would go to cover any and all expenses with the rest going to charity, the Green Bay Packers Foundation.

So if stockholders are not paid dividends, where does all the money go the team makes every year?

It actually goes in one of two places. The team always tries to have a reserve fund on hand, which is currently at $280 million. Otherwise, it goes into any stadium improvements and future developments.