The Great NBA Free Agency Decision: Take The Money Now Or Turn It Down For The Chance At A Huge Payday Later?

Lost in the midst of the DeAndre Jordan emoji high-school-antics circus, the 2015 NBA offseason has turned out to be a very interesting study of how a professional basketball player's mind works. We're in a very precarious position, as the salary cap currently sits at $70 million. Next year, though, that cap could rise by tens of millions of dollars; the latest projection has it moving to $89 million.

The reason for the huge leap is the new television deal that the NBA has signed with ABC, ESPN and TNT. That'll result in a $24 billion cash infusion for the league over the next nine years, from television revenue alone. Since this is a much more lucrative deal than the one that's in place right now, the salary cap, which is determined based on league revenue from the previous year, will certainly increase. Again, it's still an estimate as to what the total will be by the time the 2016 offseason rolls around, but it's a safe bet that it will be at least 20% higher than it is right now.

This left the players who were free agents this offseason in a bit of an unusual spot. For some, like Chicago's Jimmy Butler and Milwaukee's Khris Middleton, it was their first real opportunity to command huge NBA salaries. For others, like Cleveland's Kevin Love, it's occurring at the peak of their careers. A lot of pundits speculated whether players would take shorter one- or two-year contracts, make a little bit of money now, and then negotiate a new contract once the salary cap was a lot higher, and commanding a much larger salary. 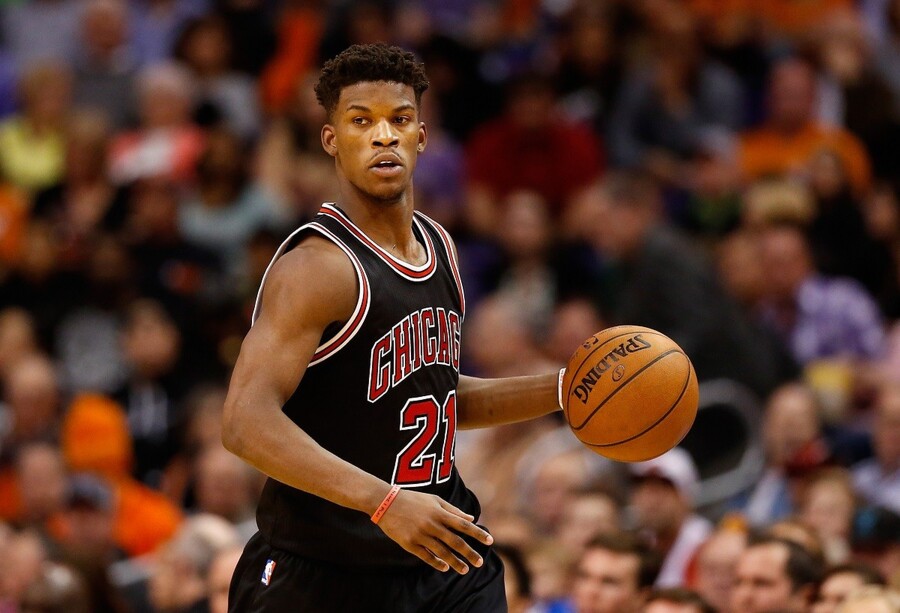 Remember, each player's salary is a percentage of the salary cap, not a set amount. A max player, based on how long they've been in the league, can earn 25-35% of his team's salary cap number. Obviously, 25-35% of $70 million is far less than 25-35% of $89 million (or more). It makes sense that a player might bet on himself to maintain a high level of play for a year or two, then cash in when free agency came calling again, and we expected several players to do that.

Only it didn't happen. The only player of note to sign such a short deal with the intentions of renegotiating come next offseason was LeBron James. We've already detailed how he is an extreme outlier when it comes to NBA players, and possibly just being a human in general. He's an athletic freak, doesn't get hurt, and has an owner who is more than willing to pay to keep him happy. He's literally in a can't lose situation.

Not everyone else can afford to be so risky, though. Jimmy Butler actually has already taken a chance on himself, turning down a four-year, $40 million contract last offseason to try to make bigger bucks this year. As a restricted free agent, there was a small chance he could have left for another team, so the Bulls wisely threw down a max deal for their star, offering $95 million over five years. Butler almost immediately jumped on it, establishing himself as a face of the franchise for years to come. Similarly, Milwaukee's Khris Middleton signed a five-year, $70 million deal. And Miami, after trading for Goran Dragic, made sure he'll stick around a while with a max contract, which comes out to five years and about $95 million. Meanwhile, Kevin Love, who is a more established player but injured his shoulder in the first round of the playoffs, re-upped with the Cavs for five years and $113 million. 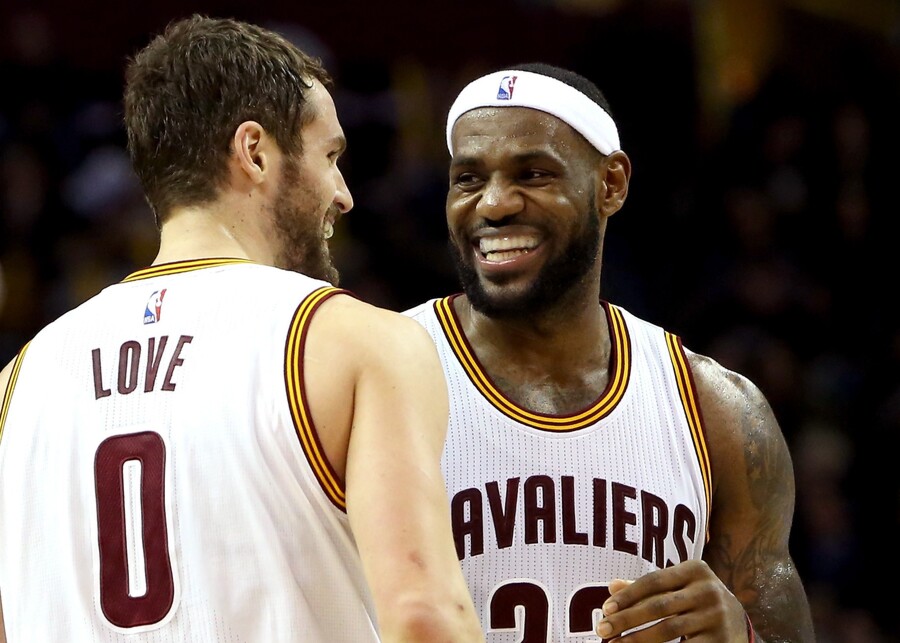 What can we take away from all of this? For one, it's very hard to turn down a huge amount of money. If someone came up to you and offered more than double what you're making on the spot, but you had to commit to your current job for four or five years, would you do it? Turns out most NBA players would, and it's not a bad decision at all.

Unless a player makes terrible life choices, even $70 million over the course of five years should be enough to keep them set for life. Most players are making more than that, and they've all at least gone through their rookie contracts. When an absurd amount of money is laid out in front of you, it's easy to take the security and certainty that comes with it, even if you may be forfeiting tens of millions of dollars down the line.

It's hard to predict how your team will play, too. There are GMs who will probably always overpay for a player, but if you go from a 55-win team to a 35-win one, even if things are out of your control, other teams may take notice. Your own team may decide you're suddenly expendable, and that max extension you thought you'd get ends up just being a pipe dream. We forget sometimes that these athletes are also human, and maybe they don't want to be switching cities all the time. Having that sense of stability is comforting.

Injuries are always a concern, as well. Not just to the players themselves, but their teammates, too. Derrick Rose is still nowhere near the player he once was, but does Jimmy Butler have as much success if defenses aren't worried about his teammate? If Kevin Love isn't playing with the best player in the world, could he have gotten as much money somewhere else? Love especially has to consider his own injury history; he's had multiple seasons where he's missed double-digit games, and is coming off a shoulder scare. It should heal just fine, but what if it doesn't? Could he have afforded going through this season with a poor performance because his shoulder was hindering him? Probably not, so he took the money now.

If teams are willing to pay you, you may as well take the money, because nothing is guaranteed. Besides, if you're blowing through $90 million, you'd most likely still go broke with $130 million in your bank. You'd just have an extra yacht or two.