When Grant Hill entered the NBA in 1994, he was rocking Fila sneakers. Now, nearly a quarter-century later, the two are paired together once more. The Hall-of-Famer signed a lifetime deal with Fila to help revive the company's sneaker brand.

The deal will put Hill's retro 90s sneakers back on the market. Fila will also release new editions of some of Hill's earlier shoe models.

Hill was just the fourth rookie ever with his own signature shoe. He signed with the Italy-based Fila after leaving Duke. His debut GH1 sneaker sold 1.5 million pairs. After Hill won co-Rookie of the Year honors, his Grant Hill 2 model sold even more. 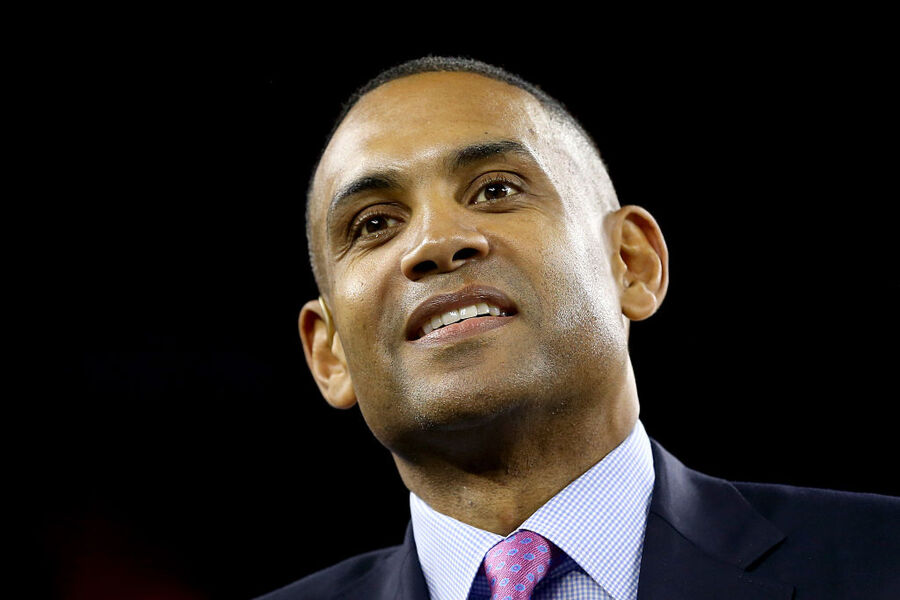 After his early career success, Hill signed a seven-year, $80 million extension to stay with Fila. It was the biggest shoe deal ever up to that point. But then injuries took their toll, and Fila parted ways with Hill in 2004 after the contract ended.

While Hill wore Fila on the court, these sneakers will be geared towards retro and lifestyle fans. Don't expect to see these kicks on an NBA court anytime soon.

Still, Fila believes Hill is a big draw. The brand continued releasing his GH2 shoe as "Fila 96" for several years. Now that they're back together, Fila and Hill hope to reignite some of that mid-90s magic.