When he was younger, golfer Ian Poulter was, as he puts it, "fired up and energetic." He'd do flashy things like wear pants with the Union Jack on them, or show up in a Jaguar straight out of Austin Powers. The extra attention only caused Poulter to add more pressure to himself, which resulted in a decreased performance.

Nowadays, Poulter is a bit more reserved on the golf course – but he still maintains a flashy lifestyle elsewhere.

The 42-year-old Poulter owns 14 Ferraris which are worth more than a combined $25 million. While some may thing Poulter's collection is simply full of toys, he views his cars as investments. 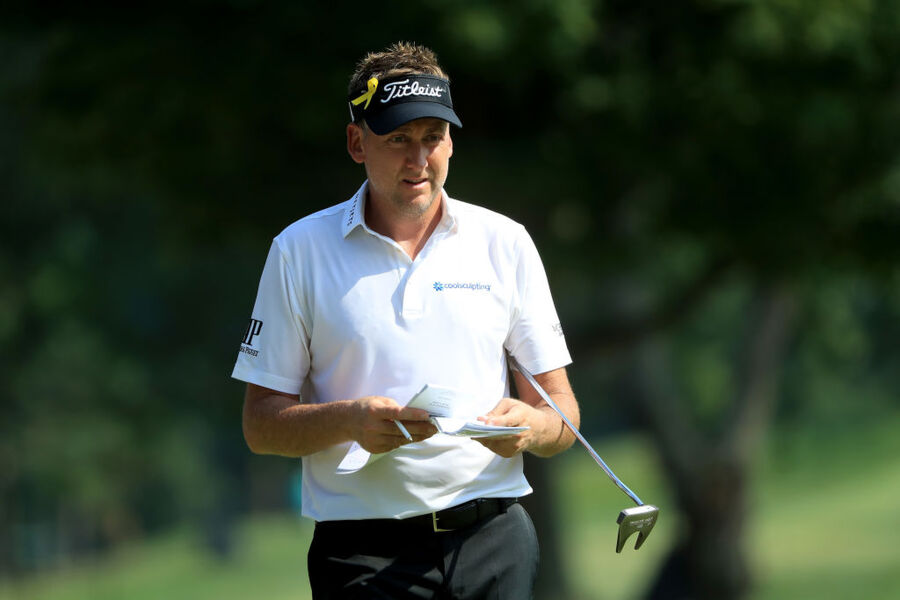 In fact, he's sold two cars already. He doesn't consider himself a car dealer, but he's in a position to sell – or buy – if the right offer comes along.

The most expensive car in Poulter's collection is a 1962 Ferrari California Spider, which is valued at about $11.6 million. He also owns a Ferrari 288 GTO, a Ferrari F40, a Ferrari F50, a Ferrari Enzo, and a Ferrari LaFerrari. He's seeing red in the best way possible.

He's also at a place in his career where he's calmer and playing much better because of it. Poulter sits among the top 30 golfers in the world, and he's quite likely to receive an invite to represent Europe in the Ryder Cup.

The only question then will be which car he takes to the first tee.