Ever Forget You Won $10M? Meet The Guy Who Did…

By Caitlin St John on December 8, 2017 in Articles › Sports News

He won five times, including his first major championship. He turned in the eighth-ever sub-60 in PGA Tour history at the Sony Open. The 24-year-old then followed that up with a record-setting 63 at the U.S. Open, and finished second at the Tour Championship. Despite coming in second, his achievements over the past year earned him the FedEx Cup, which comes with a $10 million prize. 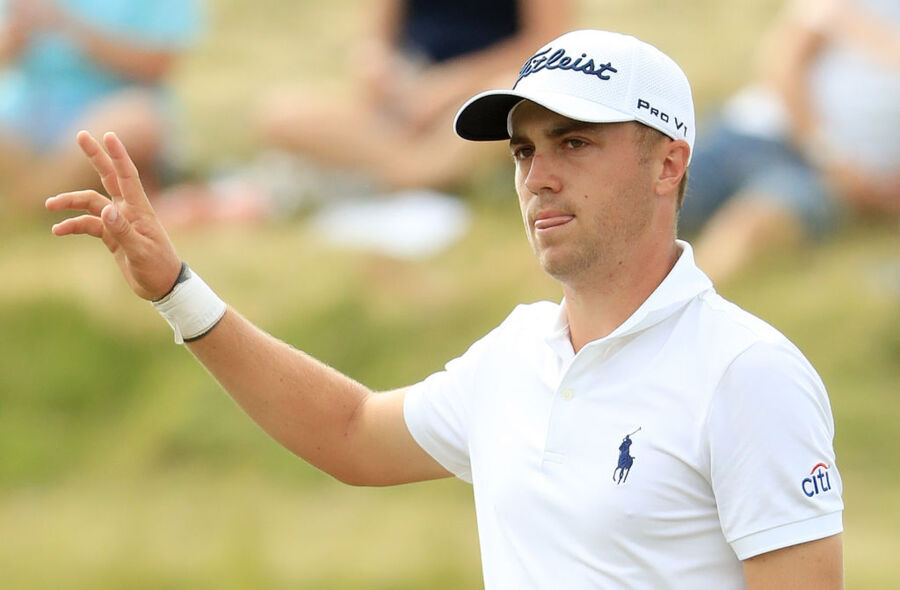 After back-to-back Hawaii wins, Thomas purchased himself a custom Range Rover, so how did he cash in his lofty bonus? He didn't—he kind of, sort of forgot about the $10 million winner's check.

"[Kevin Chappell] asked me at the Presidents Cup, 'Did you get it?,'" Thomas recalled. "I was like, 'Get what?' He was talking about the bonus. I had to ask my dad if it had come in."

Looks like the $18 million Thomas had already brought in from the PGA Tour was enough for him. Thomas assured everyone that the bonus did eventually find its way to his bank, but he hasn't used it to splurge on anything just yet. "Maybe I got a little nicer bottle of wine at dinner, but not much," he said.