This Golf Gambler Came Within One Pick Of Winning $2.6 Million

Back before the 2017 season started, London golfer Jordan Bakes attempted to pick the winners of all four men's golf majors, placing a modest bet of $2.59. If his four selections all hit, Bakes would have won $2.6 million.

Bakes chose Sergio Garcia to win the Masters, Brooks Koepka to win the U.S. Open, Rickie Fowler to take the Open Championship, and Justin Thomas to snag the PGA Championship. The bet was literally million-to-one odds, as all four golfers had never won a major before.

The Masters was the first tournament of the year, and on the final round Sunday, Sergio Garcia donned the green jacket. Bakes was one for one. Koepka then finished first at the U.S. Open, putting Bakes halfway on the path to millions.

By this point, people started to take notice, and Bakes shared his progress on Twitter:

Of course, Bakes' celebration was short-lived, as Jordan Spieth absolutely dominated the Open Championship. Fowler never even sniffed the leaderboard. Though he gave it his all, he finished tied for 22nd, officially ending all chances for Bakes to cash in. 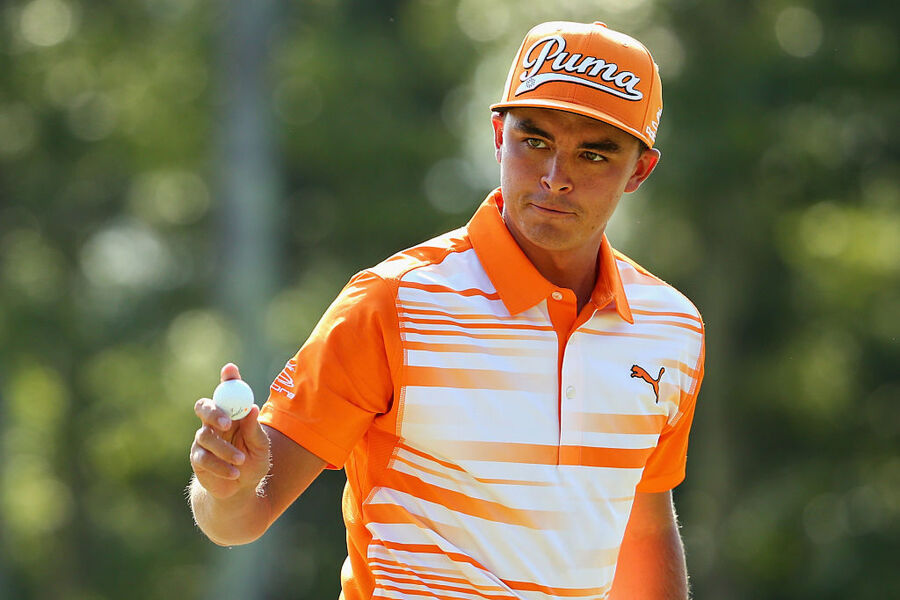 Bakes was done. He had a zero percent chance to win. None. Yet he still wanted to torture himself a little bit more, so he tuned into the PGA Championship.

You can probably guess that Thomas, the last golfer Bakes had predicted to win, was starting to make his way up the leaderboard during the final round. When Thomas sealed his victory, Bakes was understandably devastated.

He nailed three out of four major winners for the season – and they were all guys who had never won a major before. Bakes probably should have played it safe and bet on each golfer individually, too. In that case, he still would have won a lot of money.

Instead, he just has a receipt showing what could have been. Oh, and a good story to tell his grandkids someday. That's worth something, right?