By Travis Pulver on February 7, 2016 in Articles › Sports News

It is certainly a good time to be involved with the Golden State Warriors. The team has yet to come down off the high that saw them win the franchise's first NBA title since the 1974-75 season. The value of the team has increased by almost 50 percent, up to $1.9 billion. If they set the single season win record this season, AND win the NBA Finals again… the team value will get even higher.

In case that wasn't enough for fans to be excited, when the team kicks off the 2019-20 season it will do so in a brand new $1 billion arena. That is, as long as litigation doesn't delay construction too long or force the team to look for another site.

Regardless of when the new arena opens, the Golden State Warriors have become the hottest team in the NBA, and barring injury or losing a key player in free agency they will likely stay that way for years to come. So becoming associated with the team could be very beneficial for the right parties. 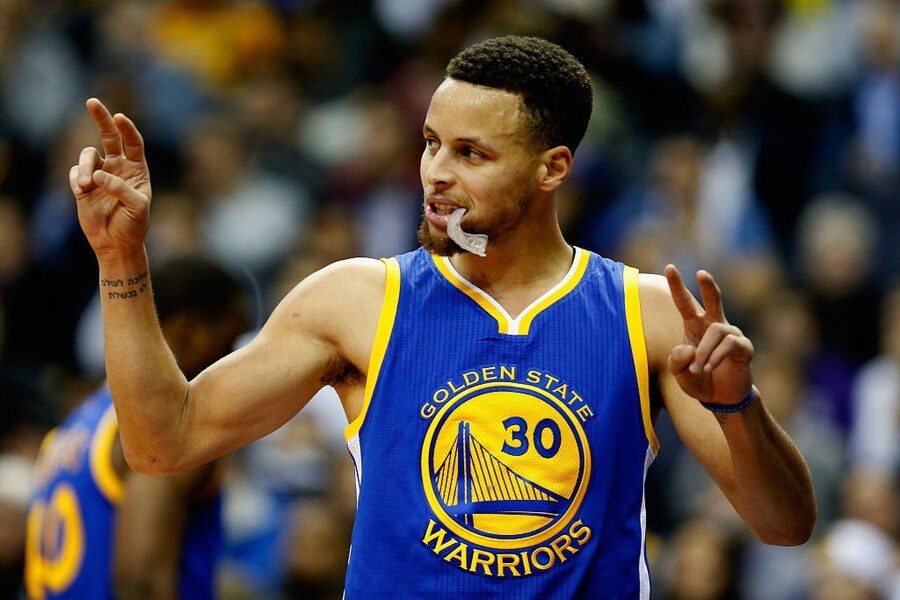 Especially if that party happens to be a giant of the banking industry with $2.4 trillion in assets like JPMorgan Chase, the largest bank in the country and the seventh largest in the world (as of June 2015).

Exact financial terms of the deal have not been released, but it's rumored that Chase will spend $200 million over 20-years for the new arena's naming rights. At $10 million a season, that ties the Barclay Center, home of the Brooklyn Nets, for the most lucrative naming rights deal in the NBA.

Stadiums and arenas at one time had names that were relevant to the team, its history, or the city they were located in. That slowly began to change in 1973 when the first stadium naming rights deal was struck. That deal involved a Buffalo-based company called Rich-Products which signed a deal with the Buffalo Bills for 25 years and $37.5 million.

Fast forward four decades and corporate names are everywhere. Of the 122 teams that play in the NBA, NFL, NHL, and MLB only 19 of them play in facilities that do not have corporate sponsorship.

Why is it worth so much money now?

Probably because getting tied win with the right team can be very beneficial to the company. Frank Nakano, managing director of sports and entertainment for JP Morgan Chase, says the bank plans on using the relationship with the team as much as it can for marketing purposes. It will certainly help build brand awareness and fan loyalty.

With the arena being privately financed the influx of cash will come in handy with financing the construction of what will eventually be called the Chase Center.